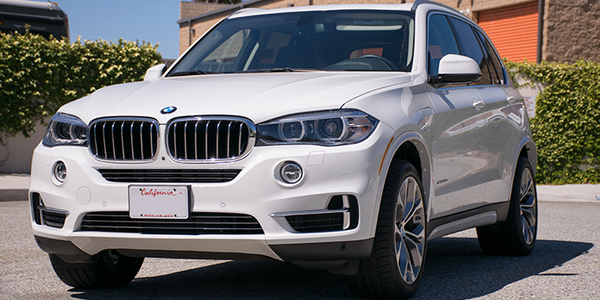 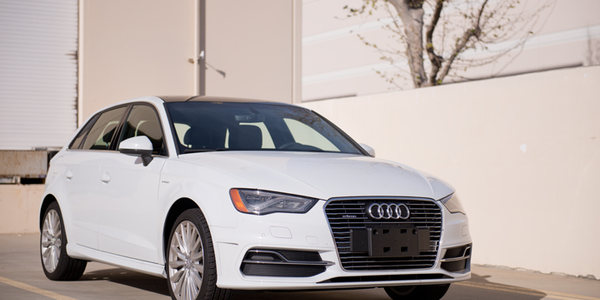 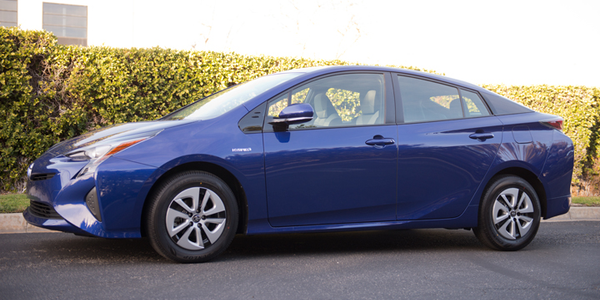 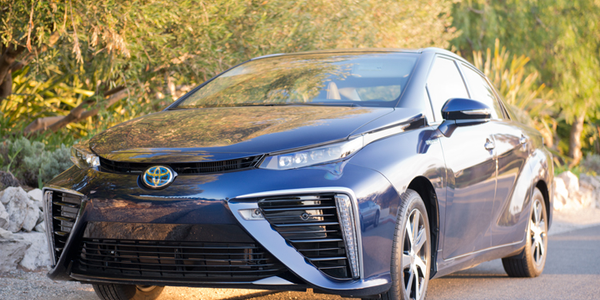 The 2016 Mirai arrives as the first hydrogen-powered vehicle offered for sale in the U.S. market. Toyota's gambit is a bold one, especially considering the fact that fueling infrastructure remains in its infancy. 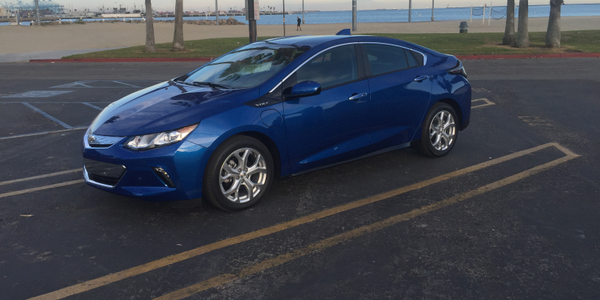 Okay, I’ll admit it. I suffer from range anxiety; however, I found an antidote after driving the 2016 Chevrolet Volt. I spent four days driving the Volt in a variety of road conditions, primarily in the all-electric mode, and found that it met all my driving needs. When trips exceeded the battery capacity, the gasoline engine range extender kicked in seamlessly, which gave me another 350-plus miles of travel. 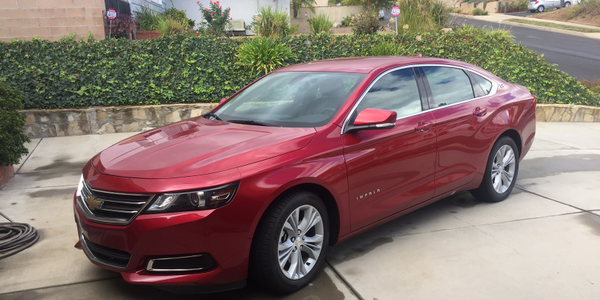 Alternative-fuel vehicles have come of age and a perfect example is the bi-fuel 2015 Chevrolet Impala that can run on either gasoline or compressed natural gas (CNG). If not told in advance, most everyday drivers behind the wheel of a bi-fuel Impala would not know they were driving a CNG-powered vehicle. 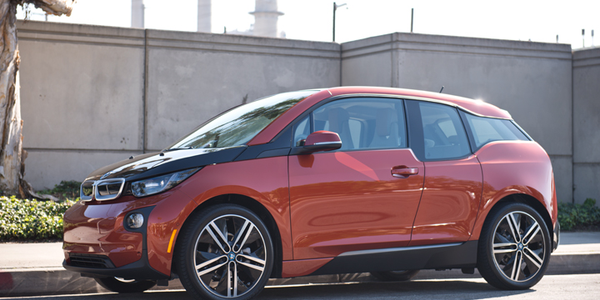 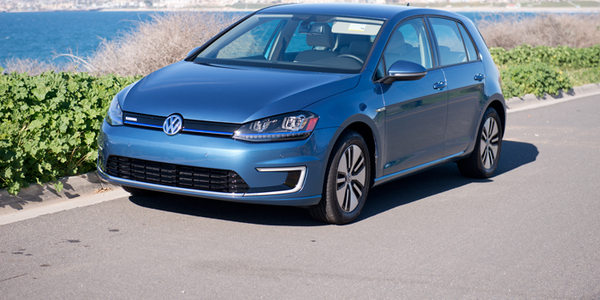 The e-Golf drives and handles exactly like its gasoline and diesel cousins — meaning smoothly and efficiently with the kind of get up and go that modern drivers expect and the handling and solidness that fleets need. 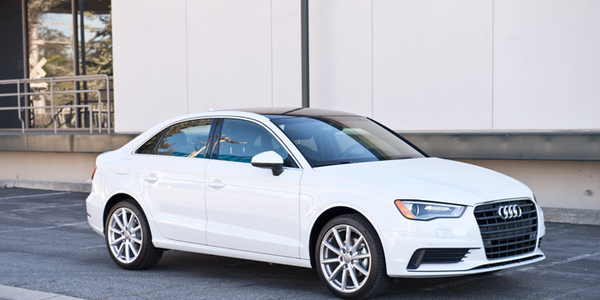 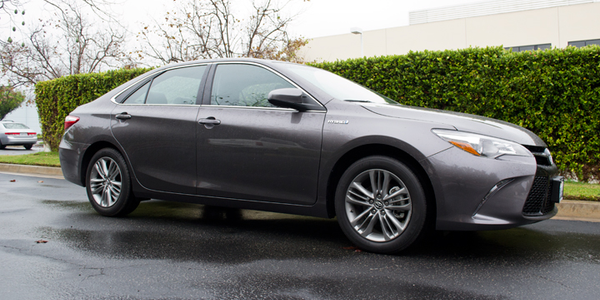 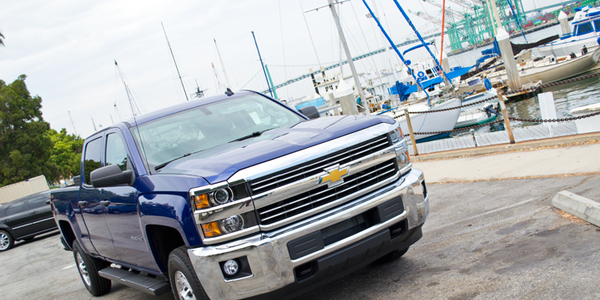 I’ve driven a number of CNG vehicles over the years and I must say this was one of the most seamless bi-fuel transitions I have experienced, segueing from CNG to gasoline and back all with a simple flip of a switch — while you are driving. 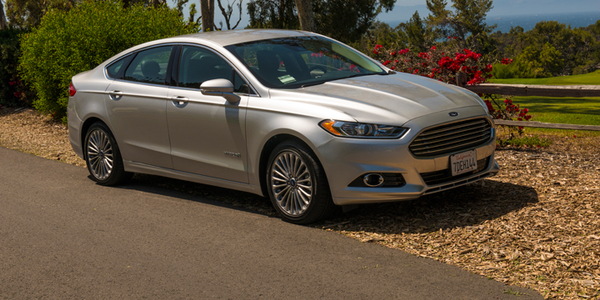 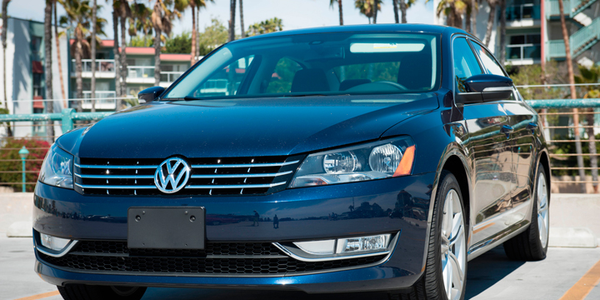