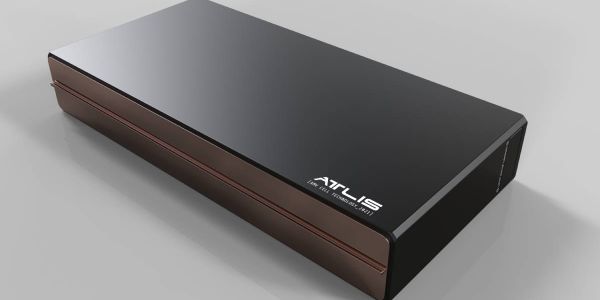 Atlis Motor Vehicles announced the production of its AMV battery cell to power 300-, 400-, and 500-mile range batteries for the company’s heavy-duty electric pickups. Atlis says those batteries will be the first to charge in less than 15 minutes. 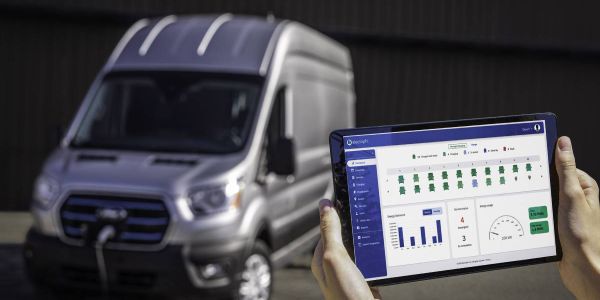 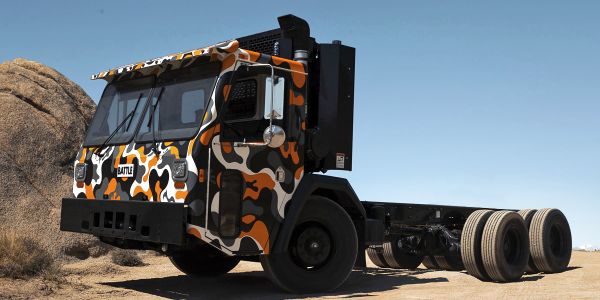 The companies will install charging stations at municipal accounts across North America. 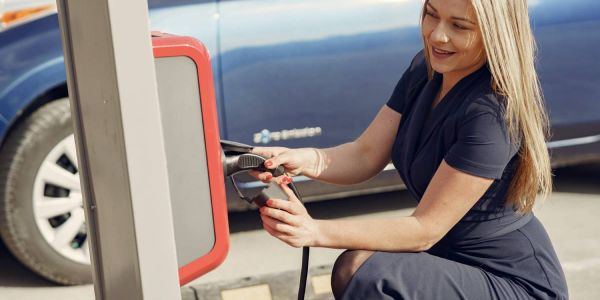 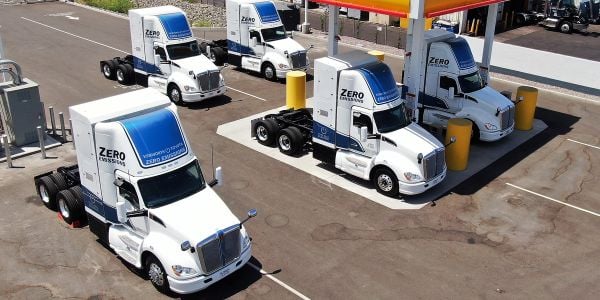 The Port of Los Angeles’ Shore-to-Store pilot demonstration will assess the operational and technical feasibility of hydrogen-powered fuel cell electric trucks in a heavy-duty setting. 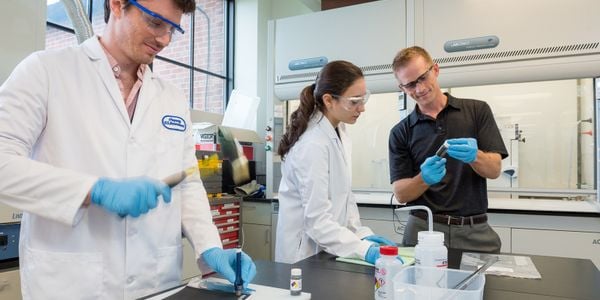 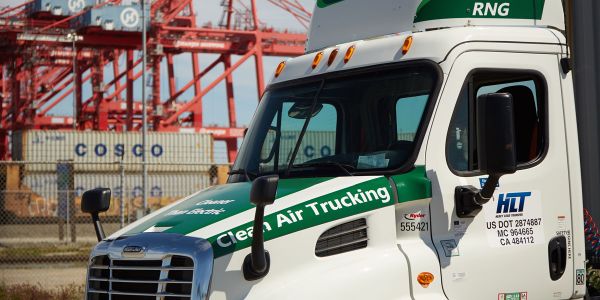 The cleanest natural-gas-powered trucks will be exempt from the Port of Long Beach Clean Truck Fund Rate as a transitional step to zero-emissions trucks becoming widely available. 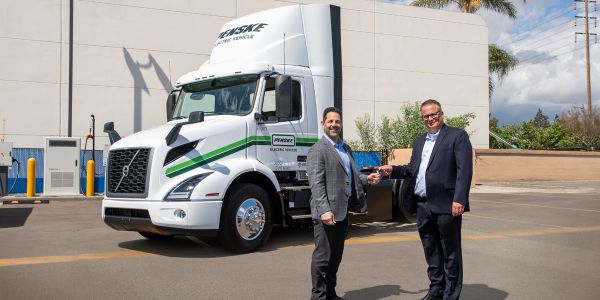 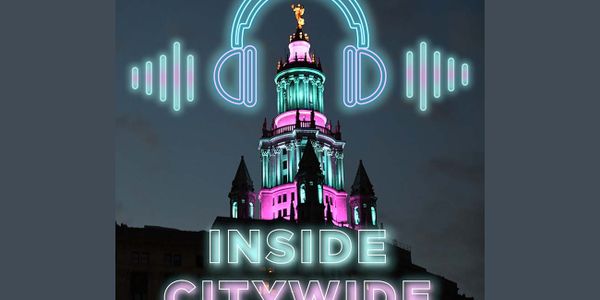 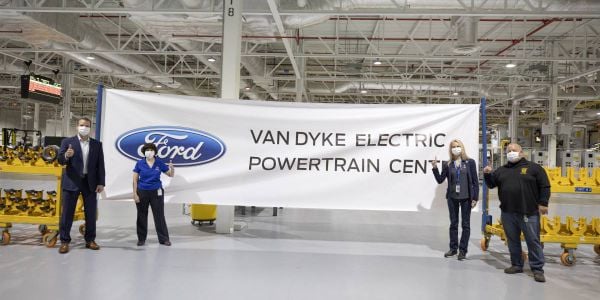 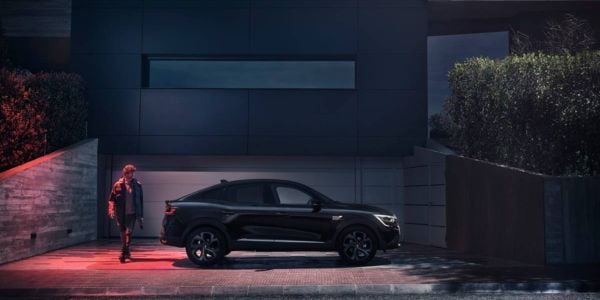 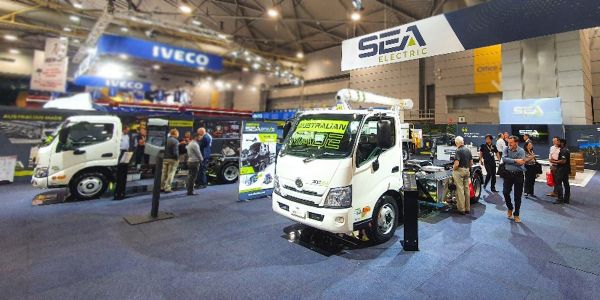 By adding further assembly capability in the U.S., SEA Electric has created the potential to assemble approximately 60,000 electric trucks per year. 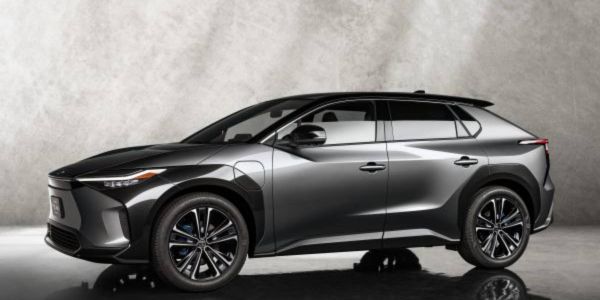 Toyota's electrified product portfolio will expand to around 70 models globally by 2025, including 15 new battery electric vehicles. 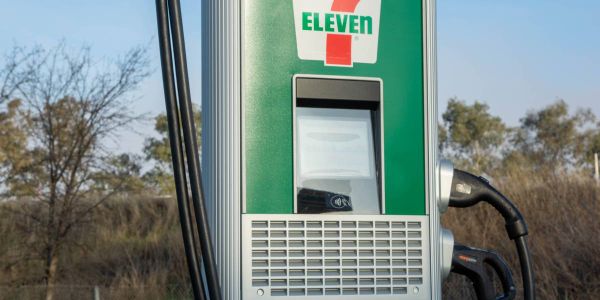 Charging on the go will bring convenience to electric vehicle owners throughout the U.S. and Canada by the end of 2022. 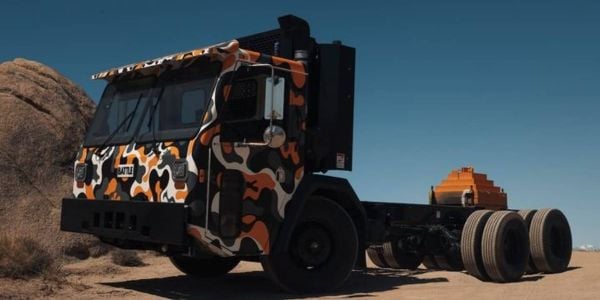