Mercedes-Benz will offer a plug-in electric fuel-cell GLC SUV in 2017 in the U.S. that will provide about 310 miles (500 kilometers) of range as calculated by European standards as part of an aggressive push into electrification, Daimler has announced. 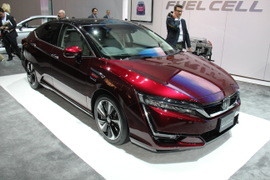 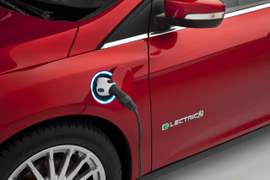 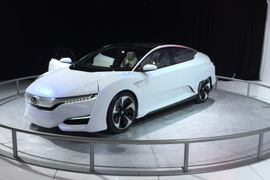 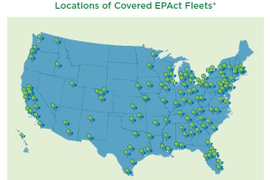 SACRAMENTO, CA – The California Air Resources Board on July 21 approved up to $40 million for the third year of funding to promote the purchase of next-generation clean cars, trucks and off-road equipment.

TORRANCE, CA – The manufacturer is also reportedly developing pure electric vehicles, with an initial 500 plug-in lithium-ion battery Prius models delivered to fleet operations before the end of the year for evaluation.

NEW YORK – California regulators have realized that manufacturers won't be able to make as many hydrogen-fueled cars by 2014 as regulators had once hoped, according to Forbes.