Consumer attitudes toward plug-in hybrids and pure electric vehicles have have reached a point where more than half of respondents to a new survey said they believed PHEVs are as good or better than gasoline vehicles.

Fleet management is a complex job; it requires a little forward thinking, a little anticipation, and maybe a crystal ball to help you see the future.

We bang the drum for fleet safety a lot here at Automotive Fleet. It’s an area of top concern for most of our readers and for most of the suppliers that do business with them. 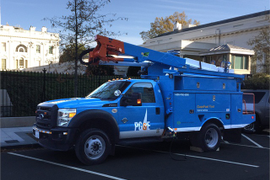 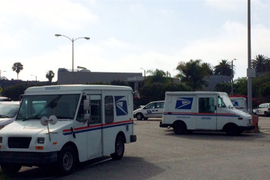 The USPS could save as much as $1.9 billion by using modified, off-the-shelf mass-market vehicles and upgrading its fleet at least once in the next 20-25 years, according to a report from the organization Securing America's Future Energy (SAFE). 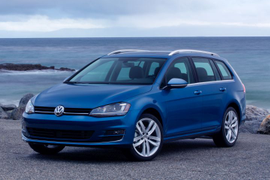 Volkswagen is offering fleet incentives on 16 car and SUV nameplates for the 2016 model year. 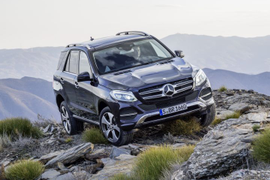 Mercedes-Benz is offering fleet incentives on 18 classes and models for the 2016 model year including its passenger cars, luxury SUVs, and a pair of Smart cars.

Everybody Is the Best at Something

Reflecting back on the fleet preview season and understanding the responsibilities of fleet managers.

Until the emergence of strategic sourcing in the 1990s, procurement did not hold the same prominence within corporations as it does today. Nowadays, procurement plays a pivotal strategic role. Procurement is now the new engine of change in fleet management, which has resulted in dramatic changes in the fleet purchasing and supplier selection process. 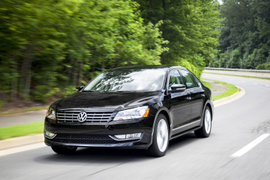 Volkswagen is offering fleet incentives on 11 2015 models, including its first battery-electric car offered in the U.S.

Americans (and fleet managers) love their trucks. Occasional spikes in oil prices aside, in most cases the American consumer and the American fleet driver want the biggest possible vehicle they can get their hands on.

Save Money on 2013 Hybrid Models

TORRANCE, CA – Fleets can save up to $2,500 per vehicle on select 2013 model-year hybrids from General Motors, Hyundai, and Toyota.