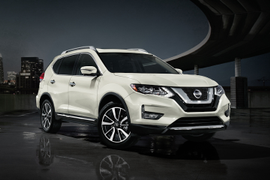 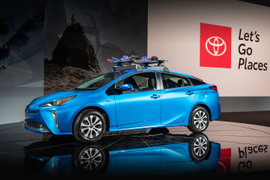 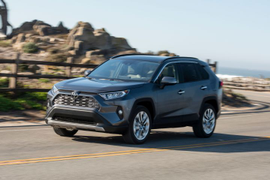 Toyota's 2019 RAV4 enters its fifth generation as a more powerful and fuel efficient compact SUV that will go on sale in December with a retail price of $25,500, excluding delivery fees, that's $840 more than the outgoing model. The RAV4 Hybrid will arrive in late March starting at $27,700. 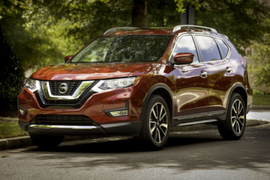 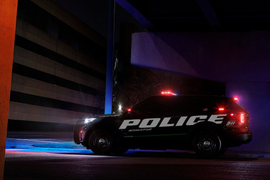 Nissan's Rogue Hybrid increases $780 for the 2018 model-year, and it will add several new features including Apple CarPlay and a few driver assisting features on the top trim model. 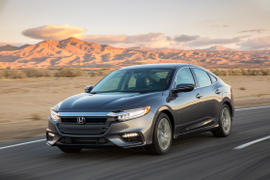 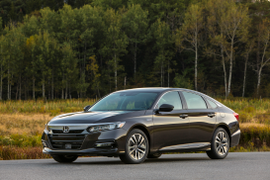