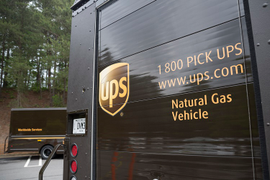 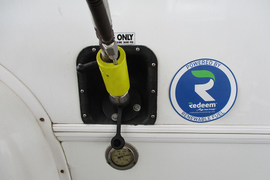 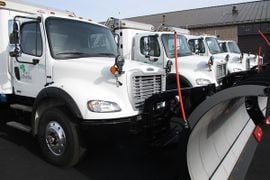 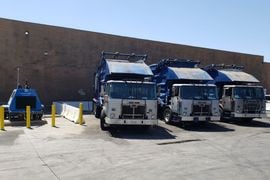 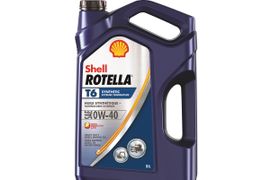 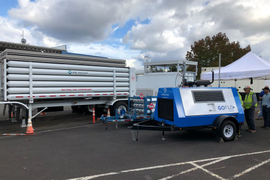 The unit is being used to fill tube trailers for bringing compressed natural gas (CNG) to where it is needed throughout the company’s service territory. 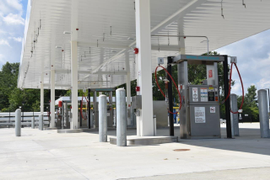 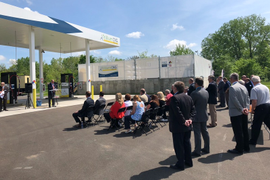 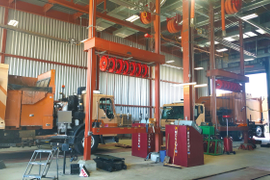 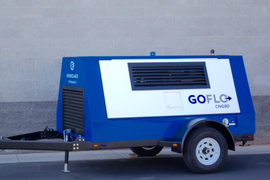 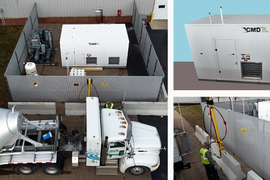