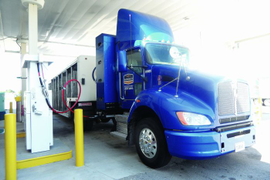 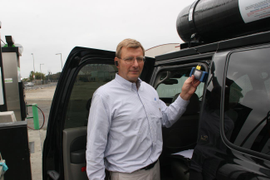 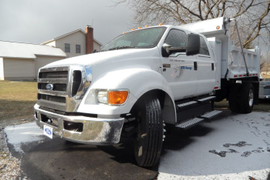 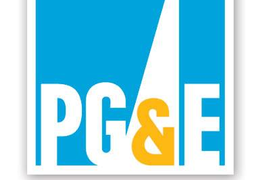 Concerned that compressed natural gas tanks in customers’ vehicles might not be sufficiently safe, Pacific Gas & Electric is requiring inspections as a condition of continued use of the company’s filling stations.