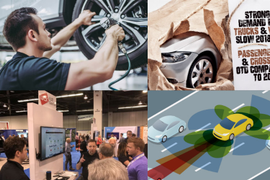 If you are feeling a little overwhelmed by the latest fleet technology, the fire hose of data your vehicles are generating, or by senior management questions about the latest headlines regarding autonomous, electric, or fuel cell vehicles, rest assured you aren’t alone. 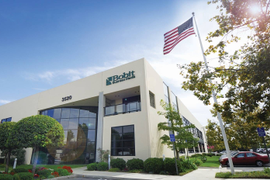 We’re about to launch the most audacious stage for the company yet as the Bobit family has decided to sell the family business to Westport, Conn.-based Gemspring Capital. 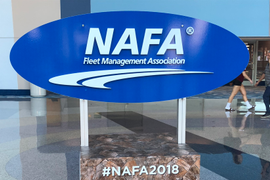 The Fleet One Percenters

It’s a difficult thing to realize you need to make big changes in the way you do business. We all struggle with that in today’s climate.

The mainstream media may have sold out lock stock and barrel to the fringe elements but as a fleet decision maker you still have some tremendous resources that you can rely on.

Game-Planning for the Fleet Technology Expo

Fleet Technology Expo will include three days of education on tactics for optimizing fleet software and data and alternative-fuel adoption, information on the latest technologies you'll see in your fleet in the not-so-distant future, strategies for reducing fuel use and maintenance costs, and more.

It's Not Just What You Know

When the day comes that you decide to finally hang up your cleats, you’ll probably realize that it was less about what you knew about the fleet business and more about who you knew. 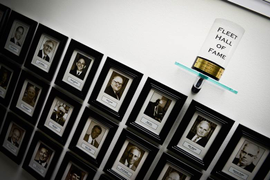 Vote for the 2015 Fleet Hall of Fame Inductees

Voting is now open for the inductees to the Fleet Hall of Fame, so be sure to cast your vote today. 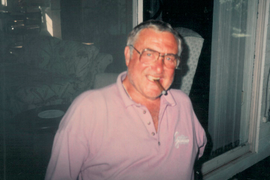 As we approach the one-year anniversary of the passing of Ed Bobit, it prompts me once again to honor this industry icon and friend. For those who knew Ed, you know he and I had diametrically opposite personalities. But, our common bond was the love of fleet and a mutual shared labor of love called Automotive Fleet. My almost 30-year relationship with Ed is comprised of many fond remembrances. A few stand out because they provide insights into Ed’s personality and who he was as a person.

Some Shoes Are Too Big to Fill

Ed Bobit, or Coach, set a high bar for us all and he meant so much to so many industry professionals out there. There's no replacing the Coach, so we're not even going to try. 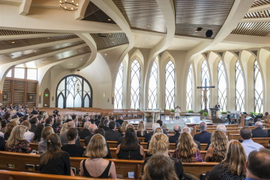 Family, friends, and colleagues paid their respects to Ed Bobit at a memorial service, honoring the Bobit Business Media founder and chairman as a publishing force known for his tough-but-fair approach to business and family. 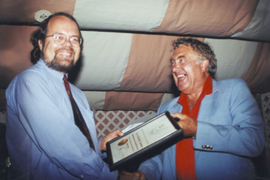 My Remembrances of Ed Bobit

One of the highest compliments to someone in the auto industry is to say they have gasoline running through their veins. In Ed Bobit's case, he had "fleet" running through his veins.

How Does Your Salary Compare with Other Fleet Managers?

Automotive Fleet, Green Fleet's sister publication, is conducting a survey of fleet managers to find out the average salary for the fleet manager position. The deadline to participate is Thursday, Feb. 28. 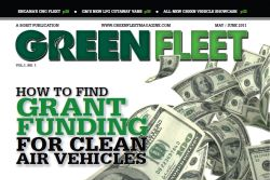 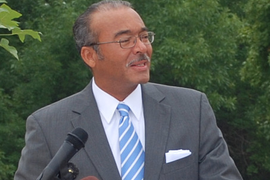