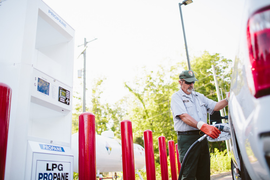 CleanFUEL USA, a manufacturer of alternative fuel equipment for propane autogas, announced that it has filed for Chapter 11 bankruptcy to seek the restructure of its debts. 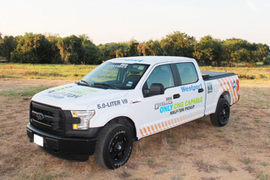 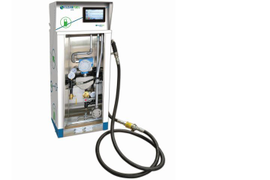 CleanFUEL USA has introduced a mass flow meter to its line of propane autogas refueling dispensers to help fleets better control fuel use.

The fuel delivery tube might leak, increasing the risk for both vehicle stalling and fire. 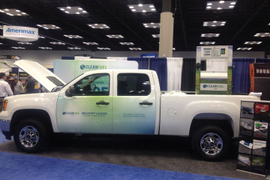 CleanFuel USA will offer a GMC C2500 pickup truck with a propane autogas fueling system, the vehicle modifier has announced. 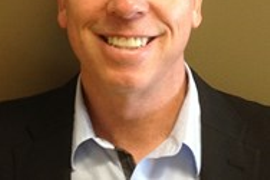 Blair Poulsen, appointed as CleanFuel USA's director of sales, will be responsible for leading a team dedicated to the relationships and sales needs for both propane refueling infrastructure and OEM vehicle technology.

GEORGETOWN, TEXAS – First Student Inc. received a grant of $890,000 toward the purchase of 89 buses placed in service for Portland Public Schools and $450,000 for 45 buses to be used in Seattle.