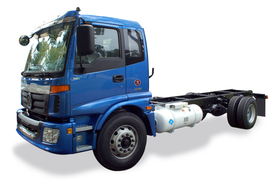 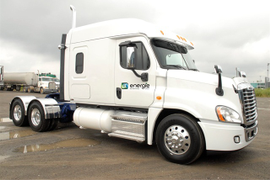 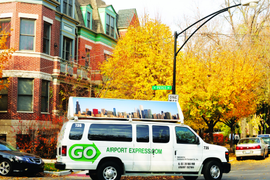 After dipping its wheels into the alternative-fuels pond, Chicago-based GO Airport Express has jumped in with plans to convert its entire fleet in two years.