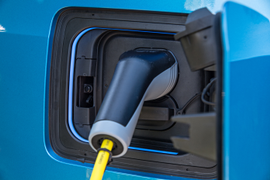 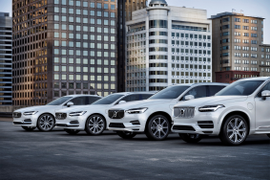 Volvo to Phase Out Gasoline Vehicles in 2019

Volvo is rolling out electrification across it model range with a series of battery-electric, plug-in hybrid, or mild hybrid cars and SUVs.

The state of West Virginia is on the verge of adopting a fee for drivers of battery-electric and plug-in vehicles that will raise road-maintenance fees for the state. 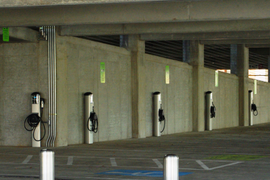 Volkswagen released its plan for national and California-specific zero-emission vehicle (ZEV) investments, as part of its diesel emissions settlement. 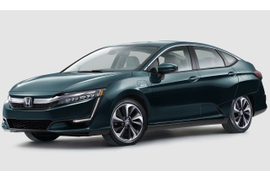 Honda will ship the 2017 Clarity Electric and 2018 Clarity Plug-In Hybrid later this year to dealers as part of an ambitious roll-out of green vehicles in the company's bid to sell two-thirds of its vehicles with electrified powertrains by 2030, the company announced at the New York International Auto Show. 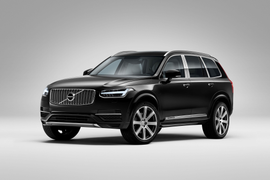 Volvo Cars will unveil a pair of 2018 models at the Chicago Auto Show, including the XC90 Excellence plug-in hybrid SUV and V90 Cross Country luxury wagon, the automaker has announced. 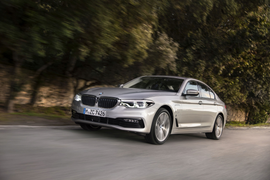 BMW's 530e iPerformance hybrid sedan will retail for at least $52,395, while the all-wheel-drive model will start at $54,695, BMW announced at the Detroit auto show. 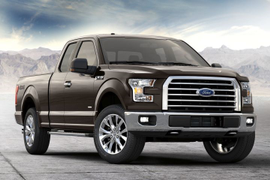 Ford announced seven global electrified vehicles that it plans to introduce in the next five years, which includes hybrid versions of the F-150 pickup and a plug-in hybrid Transit Custom van. 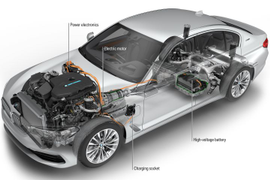 BMW will produce a plug-in hybrid 5 Series model for the 2018 model year that slots as the fourth plug-in hybrid model along with the 330e, 740e xDrive, and X5 xDrive40e, BMW has announced. 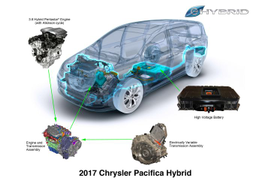 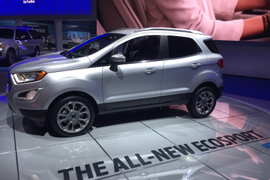 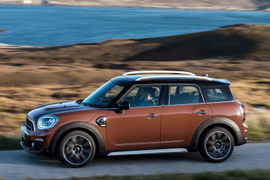 Mini Updates Countryman with Plug-In for 2017

Mini will offer a second-generation Countryman for the 2017 model year as a trio of variants that include the first plug-in hybrid and two gasoline models. 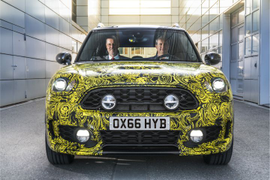 Mini has begun developing its first plug-in hybrid model that can reach highway speeds and would provide multiple driving modes.

A new report from the Indianapolis Office of Audit and Performance faults the then-mayor Greg Ballard's administration for its poorly executed plan to lease 425 electric vehicles through Vision Fleet.