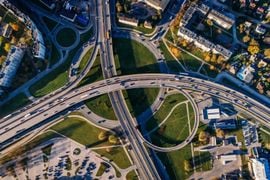 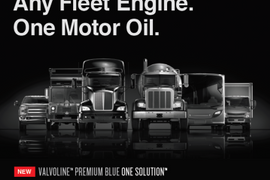 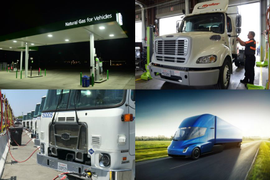 Top 10 Articles of 2017 on GreenFleetMagazine.com

Readers of GreenFleetMagazine.com this year were most interested Tesla’s electric truck, as well as other electrified trucks, continued utilization of CNG in fleets, and the Chevrolet Bolt EV. 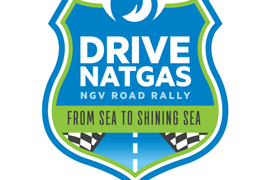 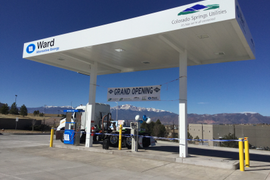 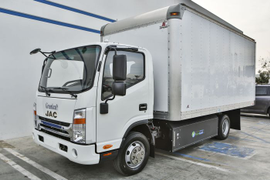 Greenkraft, Inc. plans to expand to a bigger factory in 2017 and introduce a new line of trucks called the G3 and G4, which are larger-sized trucks in weights of 26,000 pounds and 33,000 pounds respectively, the company announced. 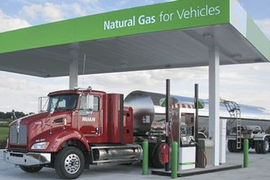 A new report finds that natural gas offers additional benefits for medium- and heavy-duty vehicles, as well as fleets, with total stations expected to hit 39,300 by 2026. 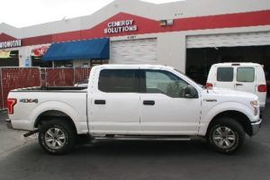 The F-150 was tested pulling a car trailer with a car and performed flawlessly. Under load and running on the ANG system, the vehicle ran the natural gas down to 65 psi in the tank. 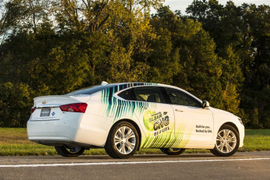 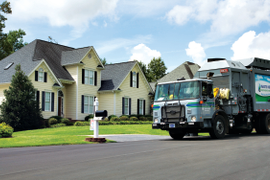 Waste Industries will add 22 refuse and service trucks powered by compressed natural gas (CNG) to its fleet at its Wilmington, N.C. facility, and unveil the vehicles at a May 12 event. 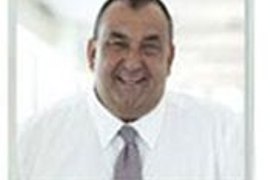 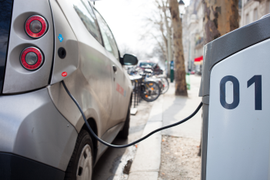 The San Diego City Council has approved the mayor's climate plan that calls for the city to eventually convert a majority of its fleet vehicles to electrified powertrains, and cycle out diesel-powered refuse trucks for cleaner-burning fuels over the next several decades.