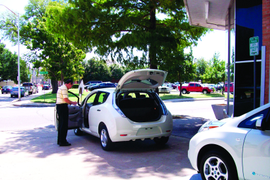 A provision in the federal plug-in electric vehicle tax credit allows government agencies to work with dealers for up to $7,500 off vehicle sales prices. 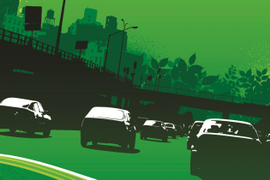 Most studies agree that at least one-third of a fleet's overall fuel efficiency is directly impacted by a driver's actions behind the wheel. An effective driver behavior modification program can help tap the fuel savings of improved driver habits. 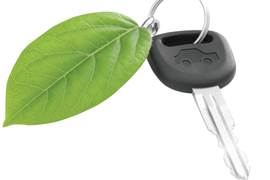 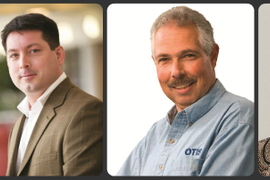 How to Build a Successful Green Fleet 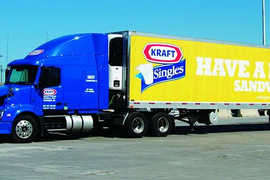 The food company eliminated more than 50 million truck miles globally and took the equivalent of more than 50,000 truck shipments off the road between 2005 and 2009, significantly reducing fuel consumption and vehicle emissions. 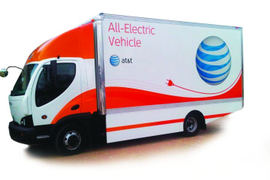 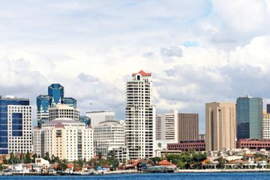 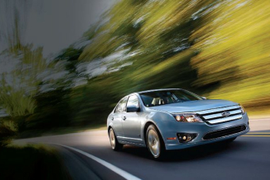 As part of continuing sustainability efforts, the global foods powerhouse is evaluating initial driver response to a pilot test of Ford and Toyota hybrids, the Subaru Forester PZEV, and the diesel-powered VW Jetta in its sales fleet. 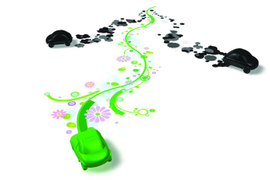 'Green Telematics' Use to Grow

Providing solutions for fleet sustainability efforts, the “green” telematics market is expected to expand nine-fold by 2015. Most valuable to fleets is the wireless communication of fuel consumption and emissions data.

How to Be Green in a Down Economy

The San Francisco-based global healthcare services and technology company is committed to environmental sustainability. Its green fleet programs are also expected to save McKesson $300,000 in FY2010. 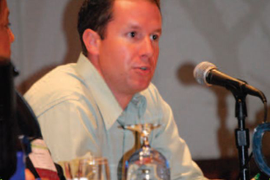 Greening Fleets in a Down Economy

As public sector fleets struggle to pursue environmental goals during the current tight financial times, the 2009 Green Fleet Conference, presenting all things green, will show fleets “where to find the money.” 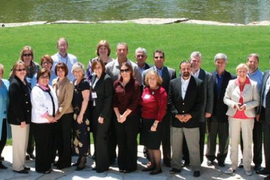 Making the Move to Sustainable Fleets 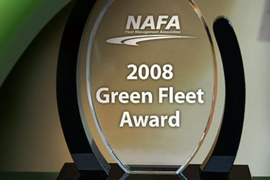