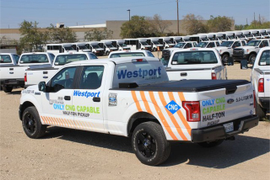 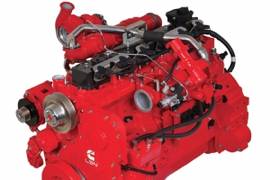 A pair of Cummins Westport, Inc. natural gas engines have gained approval from the U.S. Environmental Protection Agency and California Air Resources Board for medium-duty vehicles, the engine maker announced. 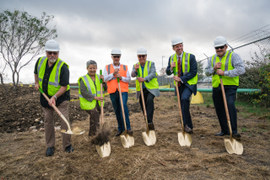 AMP Americas announced has broken ground on a new public-access ampCNG fueling station in Buda, Texas, with US Foods serving as the station’s anchor fleet. 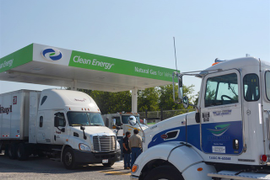 Landi Renzo and Clean Energy Fuels Corp. will form a new standalone company that will supply natural gas compressors to meet the growing demand of transportation fleets that seek solutions to replace diesel. 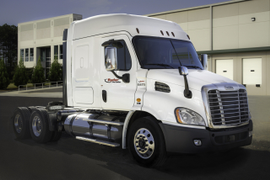 Ryder Expands Use of Natural Gas

Clean Energy will open a station in Georgetown to fuel the trucks that are expected to consume approximately 380,000 gasoline gallon equivalents (GGEs) of liquified natural gas each year. 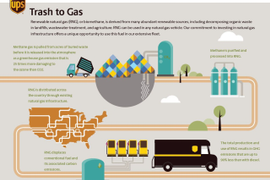 UPS agreed to purchase 10 million gallon equivalents of renewable natural gas (RNG) per year from Big Ox Energy. This is the largest investment in RNG to date for the company, and the agreement runs through 2024. 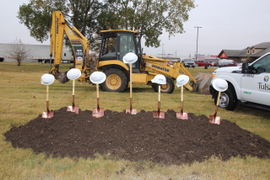 The Tulsa station — Sparq’s 10th compressed natural gas (CNG) station across its multi-state network — will begin construction immediately, with a target to open by the end of 2017. 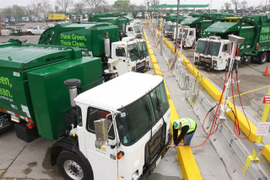 The sales of Class 8, natural gas-powered trucks were flat through August year-to-date in the U.S. and Canada, according to ACT Research. 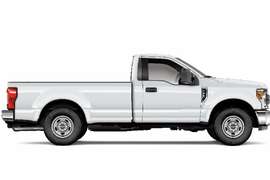 Landi Renzo is expecting certification from the California Air Resource Board (CARB) to sell natural gas-powered models of several 2018 Ford vehicles, including the E-350 and F-250/F-350 by April 1. 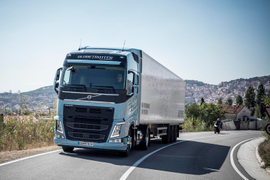 Volvo Trucks has introduced two natural gas heavy-duty trucks to the European market that the OEM claims can cut CO2 emissions by 20% to 100%. 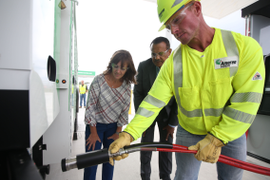 On average, Ameren Illinois vehicles fueled by compressed natural gas can drive 200-400 miles before refueling, reducing fuel costs by about $2 per gallon compared to diesel. 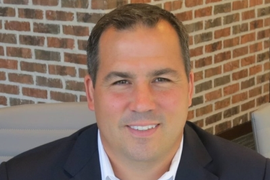 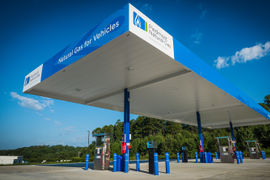 The station is located in Hickory, North Carolina, and is the company's 11th public refueling station. 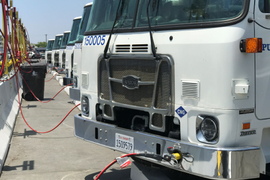 At a ceremony in Oklahoma City, Okla., industry representatives, local and state officials joined the company to dedicate the fueling station. The company also celebrated a significant milestone of operating 6,000 natural gas trucks, which is the largest heavy-duty fleet of its kind in North America.