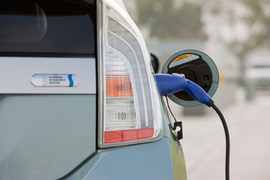 Sales of light-duty plug-in hybrid electric vehicles (PHEVs) in North America are expected to total nearly 7.4 million from 2015 to 2024, according to Navigant Research. 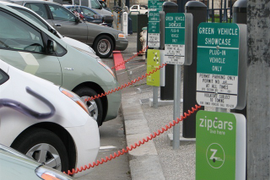 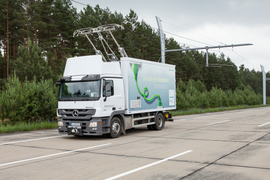 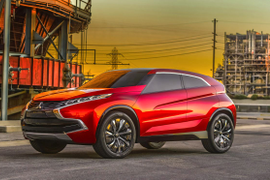 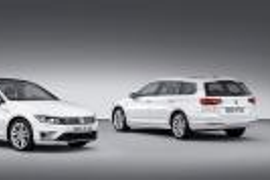 The Passat GTE is powered by a 1.4L four-cylinder TSI engine that delivers 154 hp and an electric motor that delivers 114 hp. Combined they produce 215 hp and 295 lb.-ft. of torque. 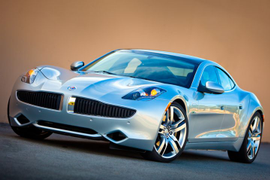