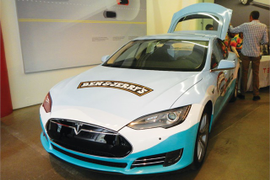 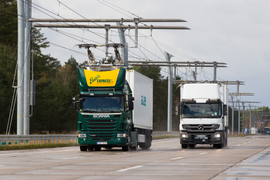 Dubai police have received four Toyota Prius cars from Al-Futtaim Motors, bringing the total number of hybrids in the fleet to 10. 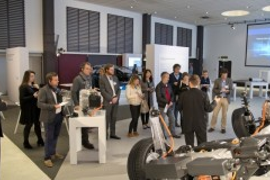 PSA Group recently presented its new electrification strategy at the Innovation Day. In order to meet all its customers’ mobility and usage needs, PSA Group said it is consolidating the development of its models on two global modular platforms. 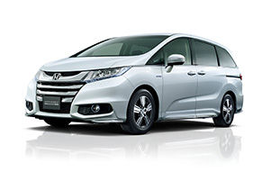 Honda is showcasing its new two-motor gasoline-electric hybrid system paired with the Odyssey minivan that's now available in Japan, according to the company.

While alternative fuel vehicles (AFVs) – including hybrids and pure electric – are gaining consumer acceptance in the European Union (EU) these reduced emission offerings are still a comparatively low percentage of overall vehicle sales in the market. 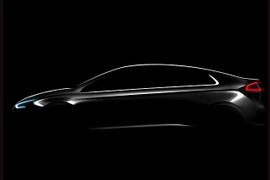 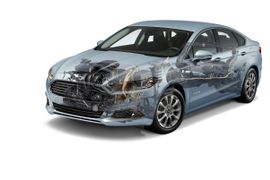 Ford has started production of its all-new Mondeo Hybrid – the first gasoline-electric hybrid car built and sold by Ford in Europe, according to the company. 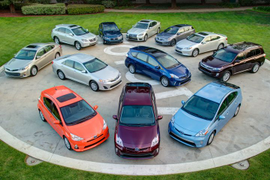 Toyota Motor Corp. has sold more than 7 million gasoline-electric hybrids globally so far in 2014, reaching the milestone faster than it has in any other previous year, according to the automaker.