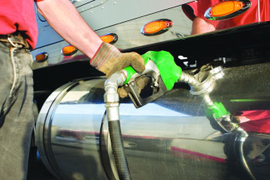 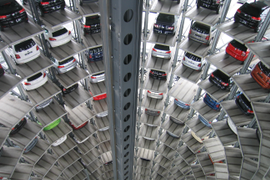 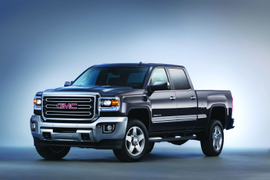 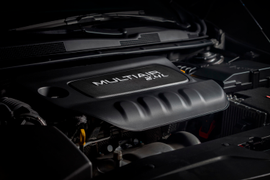 Stop-Start Engine Technology for 2015-MY 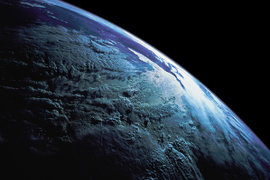 In honor of Earth Day, we look back at the number of fleet professionals who have been acknowledged as Green Fleet Sustainability All-Stars this past year. 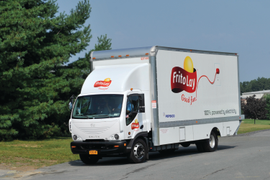 “Going green” is not always about buying the latest and greatest alt-fuel vehicles. Companies must also look at how fuel efficiency, TCO and infrastructure costs affect their choices. 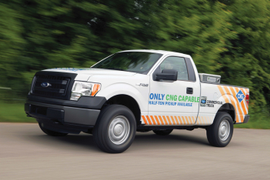 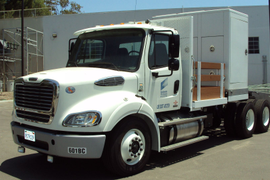 Sony Pictures replaced 29 of its vehicles with updated, CARB-compliant gasoline and diesel models. 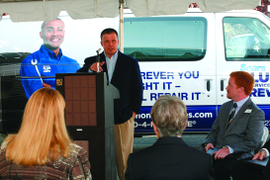 Ford has designed a new tool to help fleets make the most informed purchase decision possible when selecting fuel-efficient vehicles. 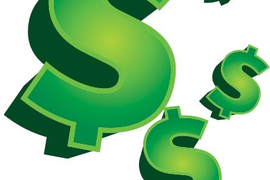 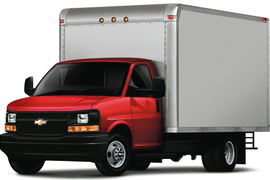 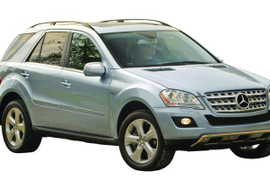 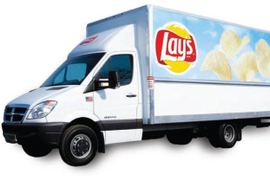 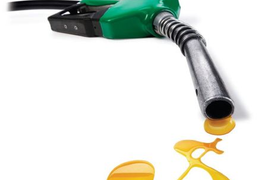 It would be difficult to find a fleet expense that has bedeviled fleet managers as much as fuel costs. With prices at the pump above $4 per gallon, controlling these costs is critical. Here are some of fleet’s best practices.