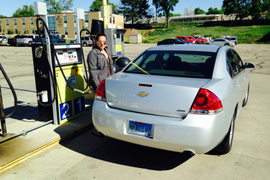 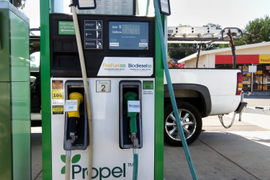 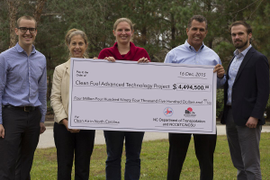 The Clean Fuel Advanced Technology (CFAT) project aims in part to develop a professional Smart Fleet management training program that will provide tools and information to increase fleet efficiency through the use of low carbon fuels, technologies, practices, and policies. 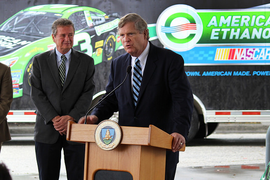 A new partnership between the U.S. Department of Agriculture (USDA) and 21 states will nearly double the number of pumps, storage, and related infrastructure that offer higher blends of ethanol, such as E-15 and E-85. 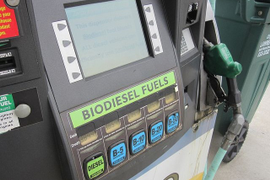 The U.S. Department of Agriculture (USDA) is offering up to $100 million in grants to all 50 states, Puerto Rico, and the District of Columbia to support and expand biofuel infrastructure, according to a press release from the USDA. 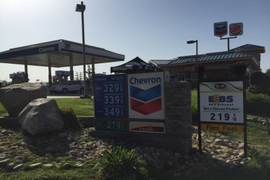 Pearson Fuels and G&M Oil Company have opened an E-85 station in Calimesa, Calif., and will open 13 fueling stations featuring the higher-blend ethanol fuel blend throughout Southern California over a 13-month period, the companies announced. 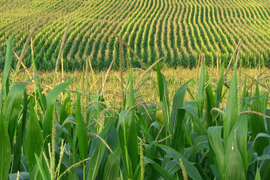 A volatile ethanol market has been driving gasoline prices higher since early February because most gasoline sold in the U.S. has about 10% of the corn-based biofuel. 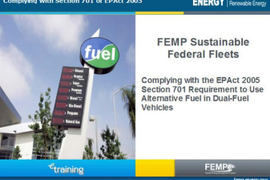 The U.S. Department of Energy has introduced a fleet eTraining course to help fleet drivers and managers learn about flex-fuel vehicles, fueling, and how to locate alternative-fuel stations.

Highlights include data from 2011, including a 13-percent increase in overall consumption of alternative transportation fuels, a 52-percent jump in E-85 consumption, and a boost in biodiesel use.

The Flex-Fuel Station app is designed to help users pinpoint any station in the U.S. offering E-85. New features include a Flex-Fuel Vehicle (FFV) Identifier, route planner, and search capability.

FRAMINGHAM, MA – Four new E-85 fueling stations planned for the Massachusetts Turnpike (I-90) will help service the 100,000-plus flex-fuel vehicles registered in the state. 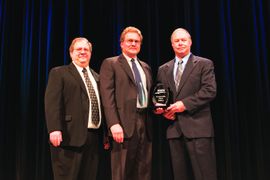 Adding more alternative-fuel vehicles to its fleet and continuing research on cleaner-burning fuels are just a few ways the utility is achieving sustainability. 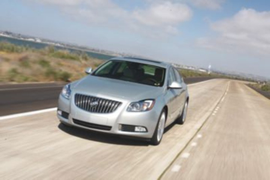 PONTIAC, MI - The 2011 Buick Regal Turbo is the first direct-injected turbocharged production car capable of running on any blend of gasoline or E85 ethanol, joining more than 5 million flex-fuel models General Motors has produced over the past 15 years.

BAINBRIDGE, GA - Southwest Georgia Oil Co., which operates under the trade name Inland Food Stores, has begun offering fleets and consumers E85 fuel at the company's SunValley Market stores in Enterprise and Dotham, Ala., according to CSP Daily News.