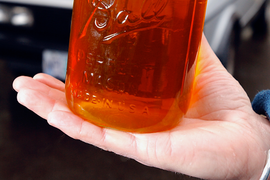 Since launching in 2009, the City of Columbia, S.C.'s cooking oil recycling program has collected an average of 1,000 gallons of used oil per year, which is converted to biodiesel and used to power the city fleet. 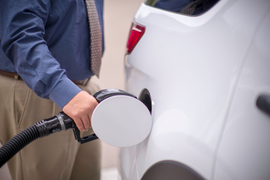 Brown County, S.D., will develop a plan to use a 30% ethanol blend — E-30 — in its fleet vehicles. The move would help drive the local agriculture economy and reduce costs. 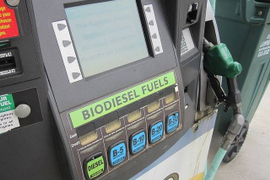 Diesel fuel in Minnesota will contain a mix of 20% soybeans or other renewable sources by May 2018, the result of a new B20 diesel mandate. 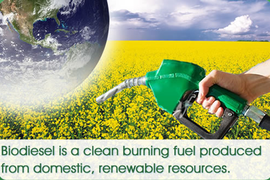 Biodiesel Blooms From Algae in Chile

Scientists at the Catholic University in Santiago, Chile contend that if biodiesel made from microalgae is used to power trucks and buses, it could cut GHG emissions by as much as 80%, according to a Reuters report. 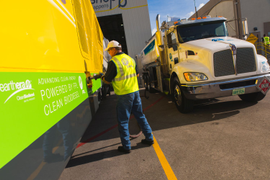 FPL, which has used biodiesel in its trucks for nearly two decades, will supply Brightline with 2 million gallons of biodiesel-blended fuel annually through a two-year contract. 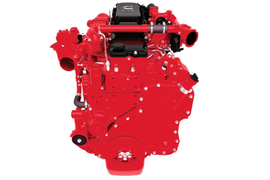 Cummins announced that its B4.5, B6.7 and L9 engine platforms are compatible with certain kinds of renewable diesel fuels. 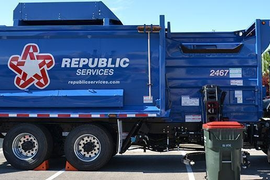 Republic Services, Inc., announced that it will increase the usage of renewable natural gas (RNG) in its fleet by three times what it used in 2016 through an expanded agreement with Clean Energy Fuels Corp. 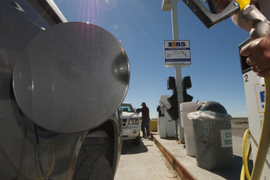 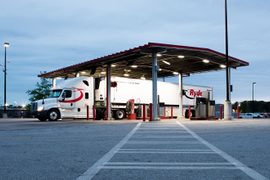 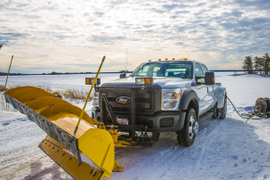 Voyageurs National Park in Minnesota runs biodiesel blends of up to B-20 year-round, despite temperatures that fall to an average low of minus 7 degrees. A proper winter additive prevents problems. 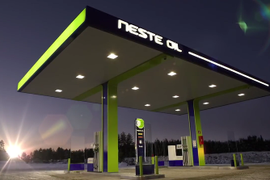 SoCalGas to Produce RNG from Wastewater

Southern California Gas Co. (SoCalGas) announced a pilot hydrothermal wastewater processing project has been selected by the U.S. Energy Department (DOE) to receive up to $1.2 million in federal funding. 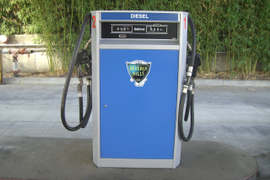 The City of Beverly Hills, Calif., is the latest public fleet to adopt renewable diesel. Currently, the city is using renewable diesel in its central fuels station, which fuels all public works vehicles. 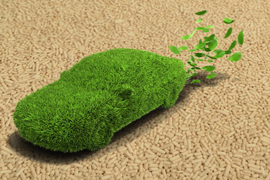 Cheaper Renewable Diesel May be Possible With Modified Yeast

Engineers at MIT may have made a breakthrough in the production of renewable diesel fuels using a hyper-efficient version of a common food product, yeast. 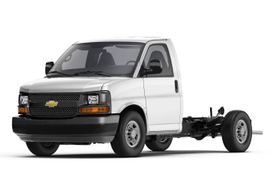 General Motors' lineup of 19 diesel-powered vehicles will reach 20 with the launch of its new Class 4 to 5 straight truck it's co-developing with Navistar – all of them approved for use with B20, a blend of 20% biodiesel and 80% ultra-low sulfur diesel.