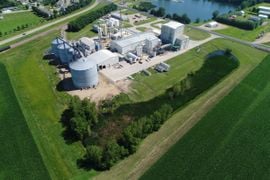 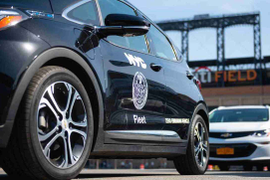 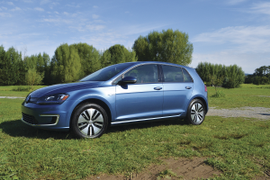 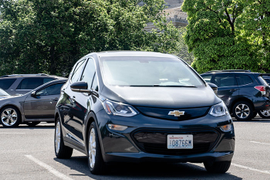 U.S. Congressman Paul Gosar did not offer an amendment to the FY-2020 Department of Energy budget, one that would have eliminated funding for the Clean Cities program. 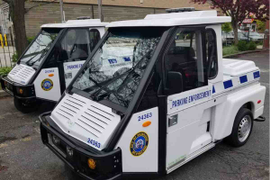 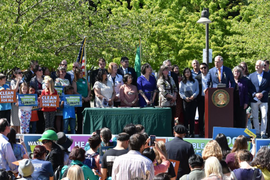 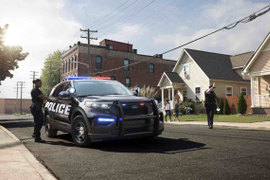 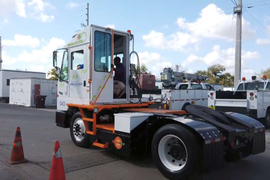 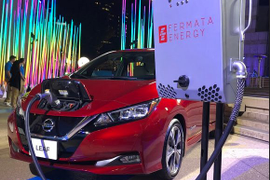 Fermata's early adopter program would allow participants to earn a few thousand dollars per year by connecting their Nissan Leafs to the grid. 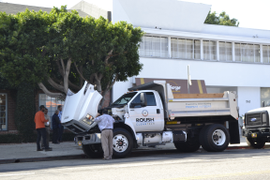 A Near-Zero-Emission Solution for Medium-Duty Vehicles