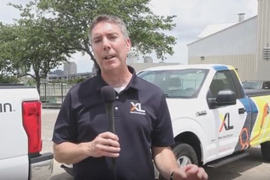 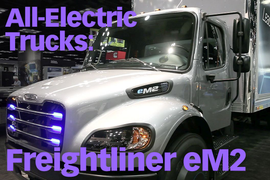 The Freightliner eM2 has three large battery packs that straddle the bottom of the vehicle, providing an expected range of 200 miles. Richelle Carkin of Daimler Truck North America gives a walk-around of the Freightliner eM2 electric truck at NTEA's The Work Truck Show. 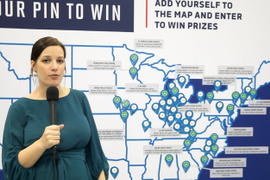 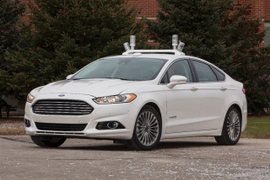 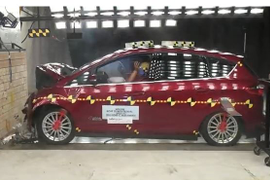 The 2013 Ford C-MAX Energi received an overall four-star rating from the National Highway Traffic Safety Administration. The following is a video of its frontal crash test. 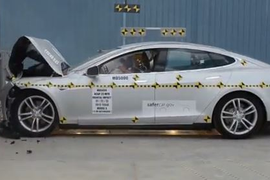 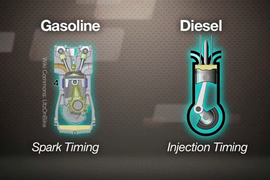 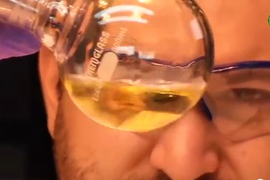 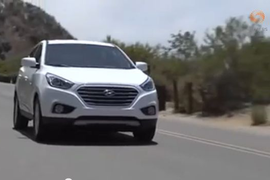 Hyundai's Tucson Fuel Cell SUV became available to consumers in June of 2014, when Hyundai offered it as a leased vehicle at several Southern California dealers. Watch this Reuters report on the vehicle.