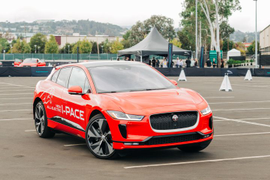 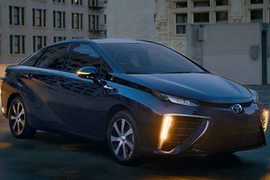 Derive Systems has agreed to a $300,000 civil penalty and estimates that it will spend about $6.25 million to address a federal complaint that it sold engine control devices designed to override the emissions control systems of vehicles in violation of the Clean Air Act. 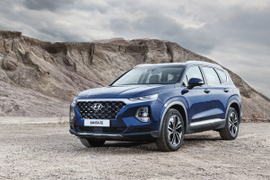 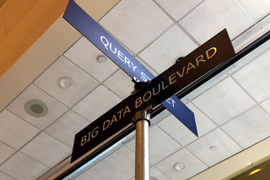 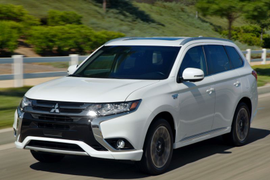 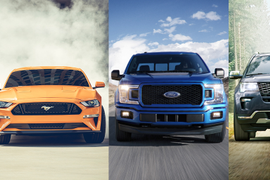 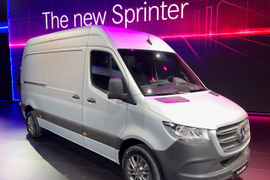 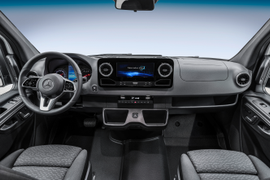