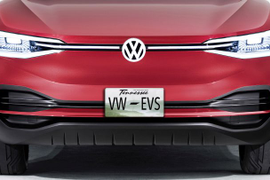 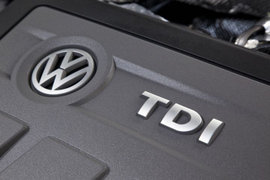 Volkswagen will begin buying back its 2.0L diesel models following approval Tuesday of a $14.7 billion settlement by a federal judge and expects to complete the process by the middle of November. 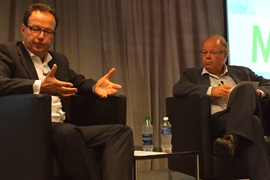 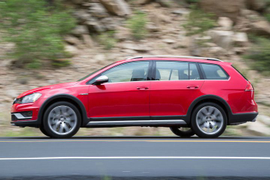 Volkswagen will offer fleet incentives on 11 of its car and SUV nameplates for the 2017 model year, the manufacturer has announced. 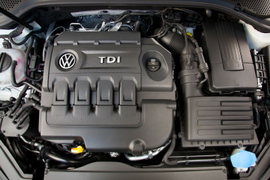 Volkswagen has offered a generous compensation package to owners and lessees of diesel vehicles found to violate clean-air laws that applies to commercial and fleet users, according to a company spokeswoman.

Several fleets with a significant number of diesel-powered Volkswagen vehicles are taking a closer look at how to move forward following revelations that the cars contain software designed to cheat federal emissions standards. 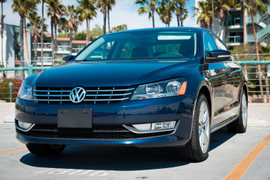