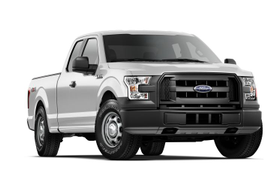 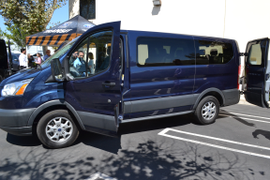 Ford's 2015 Transit full-size van offers a significant improvement in fuel economy when compared to the outgoing E-Series van it's replacing, according to the company and U.S. EPA.