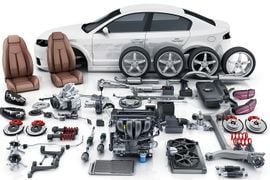 Despite limitations in some fleet applications, most companies are open to the idea of adopting electric vehicles (EV) to make their fleet operations more sustainable by reducing their carbon footprint and reducing GHG emissions. 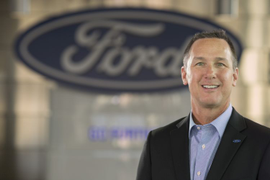 Mark Buzzell is no stranger to fleet. As the prior president and CEO of Ford of Canada, one of his key responsibilities was managing its Canadian fleet business. Buzzell understands fleet and recognizes its importance to Ford. 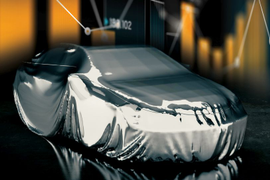 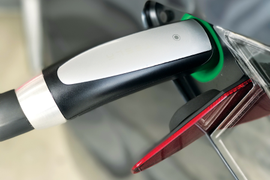 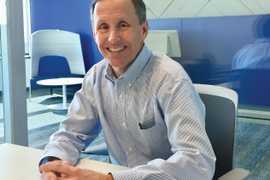 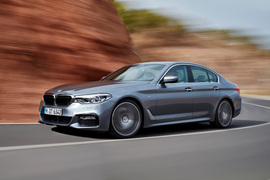 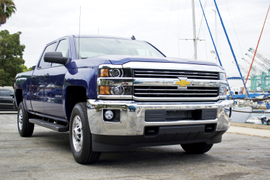 The bi-fuel system automatically switches to gasoline when the CNG tank is empty, or drivers can manually switch between fuel sources while driving. The 6.0L V-8 engine features hardened valves and intake/exhaust valve seats. 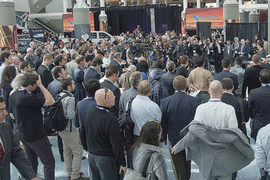 2014 Green Fleet Car and Truck of the Year Awards

The winners of the car and truck awards will be selected via an online ballot by the readers of Green Fleet and Automotive Fleet magazines. In addition, one two fleets will also be recognized for “Innovations in Sustainability.”

Modifying Driver Behavior: The ‘Last Mile’ in Greening a Fleet

If you are constrained by equipment limitations, the "last mile" to achieving corporate sustainability objectives is modifying driver behavior. This is possibly the greatest opportunity available to fleet managers to green their fleets. 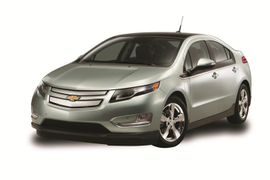 General Electric, which operates one of the largest global fleets, has committed to converting a sizeable percentage of its worldwide fleet to EVs, along with offering and managing EVs for its 65,000 global fleet customers. 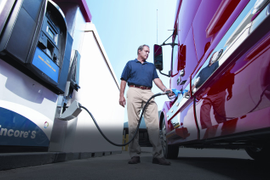 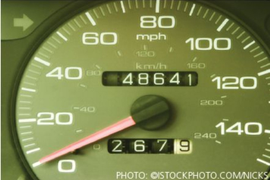 The worst mileage is 0 miles per gallon, which occurs when idling. Reducing unnecessary idling is the easiest way for a truck fleet to reduce fuel costs. Now you can get tax exemptions when acquiring idle reduction technologies.

The high cost of fuel is the No. 1 challenge facing fleets. Annual fuel cost increased, on average, $600 per vehicle from 2005-2007. In addition, other fuel-related commodities, such as replacement tires, have increased in cost.