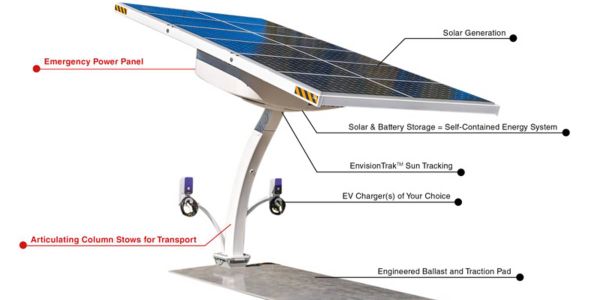 The device will provide emergency power that can survive flooding to over nine feet. 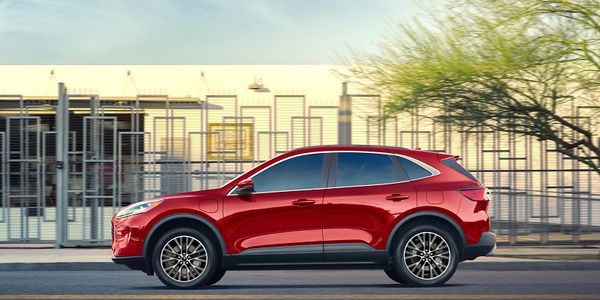 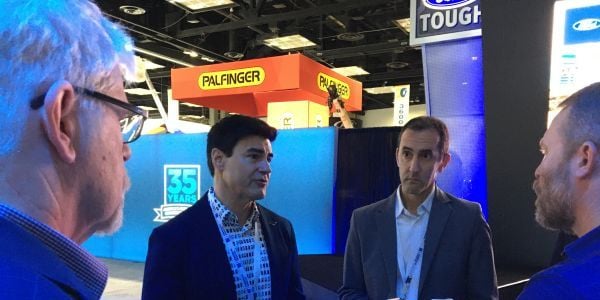 The announcement comes amidst a surge of electric pickup model releases. 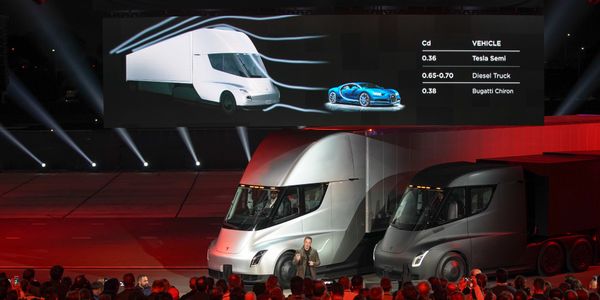 Tesla shares topped $1,000 for the first time on June 10, as reports surfaced that the company is pushing to ramp up production of its electric heavy-duty Semi truck. 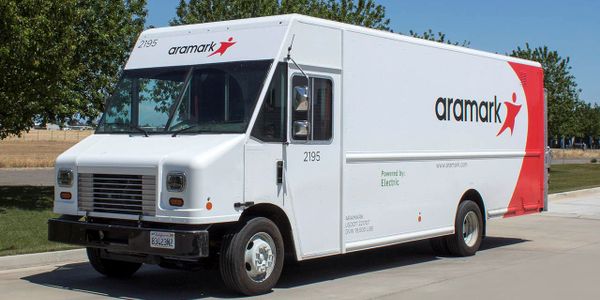 Based on Motiv's EPIC F-59 chassis, during the more 275,000 emission-free miles, the vans have saved Aramark more than $100,000 in fuel and maintenance costs, and are currently operating at a 99% uptime. 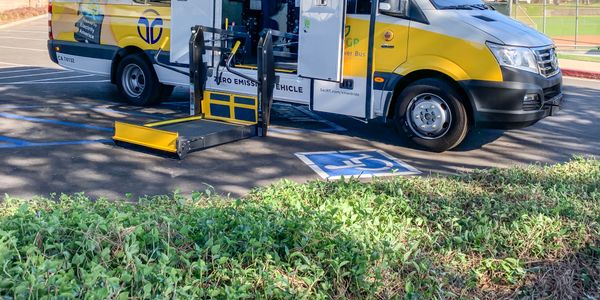 The van would reportedly start production in late 2021 and be powered by GM’s new proprietary Ultium batteries. 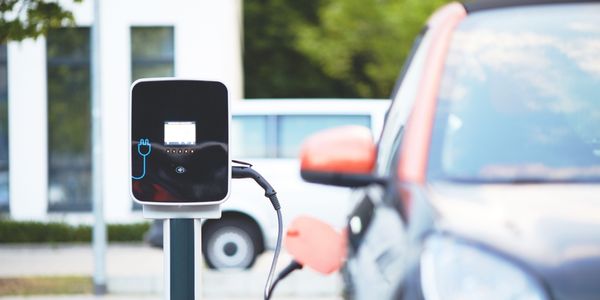 This tool shows that outside temperature can cut an EV range by close to half in some models. 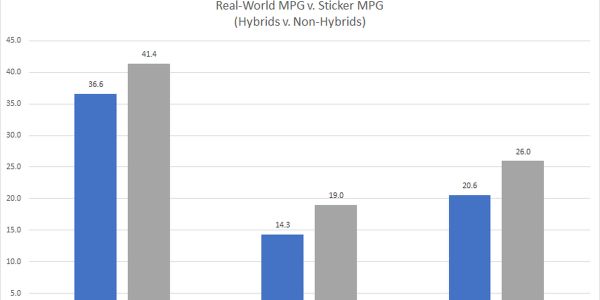 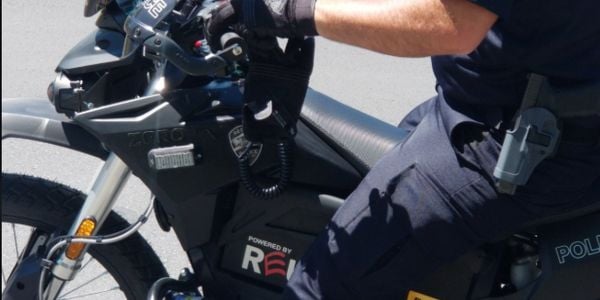 The City of Redding (Calif.) Police Department has added four new electric all-terrain motorcycles to its fleet, to be used in patrolling the river trail, parks, special events, and downtown.