Achieve a Green Fleet Without the Range Anxiety of Electric Vehicles 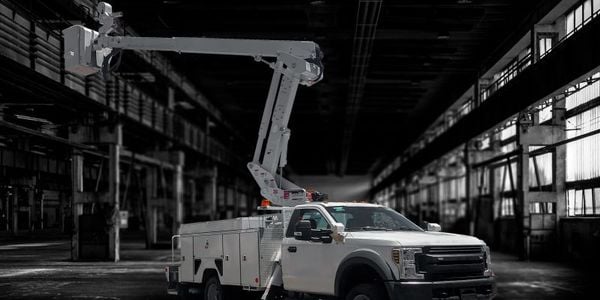 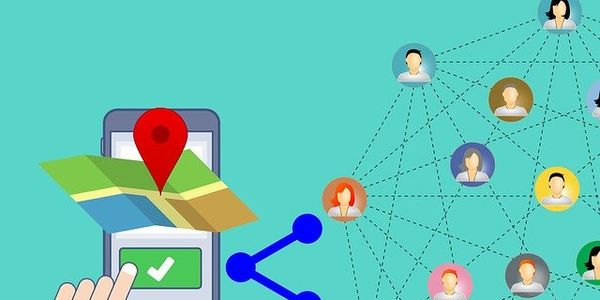 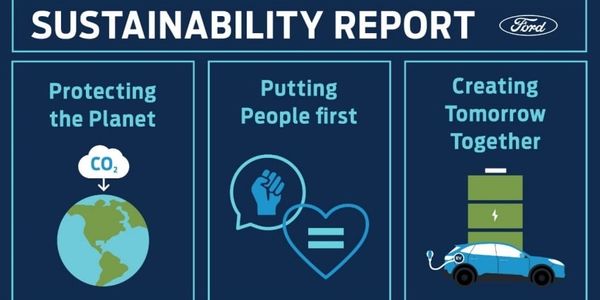 The 2018 Fleet Forward Conference convened Oct. 9-10 at The Pearl in San Francisco. The event is dedicated to providing strategies and new mobility solutions to fleets. 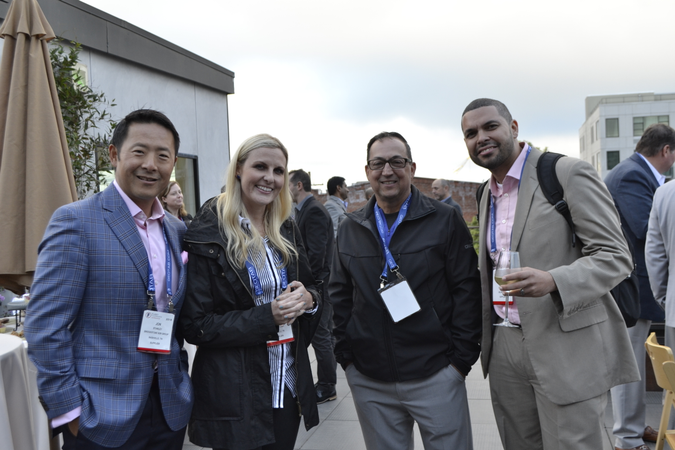