Gasoline-powered cars have become the most sold car type in the European Union, overtaking diesel in the first half for the first time since 2009.

China is setting a deadline for automakers to end the sale of fossil-fuel powered vehicles as the country looks to reduce oil consumption and pollution and push for the development of electric vehicles. Regulators are working on a timetable for the ban. 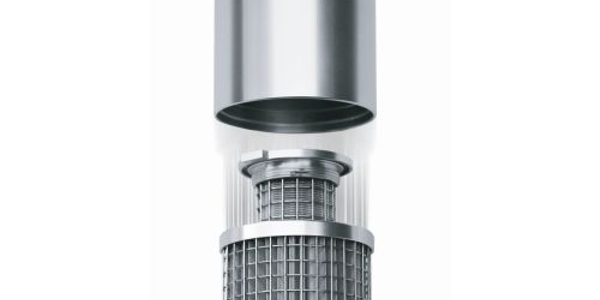 Beginning in 2019, Toyota will produce RAV4 vehicles in its Cambridge North Assembly plant. The company will also add the hybrid RAV4 into production.

Ford's revamp of its F-150 features two new engines, including a second EcoBoost that offers the best fuel efficiency for the full-size pickup. This 2.7L EcoBoost produces 325 hp and 375 lb.-ft. of torque. We tested it in this SuperCab Lariat model. Read our driving impressions here. Photos by Vince Taroc. 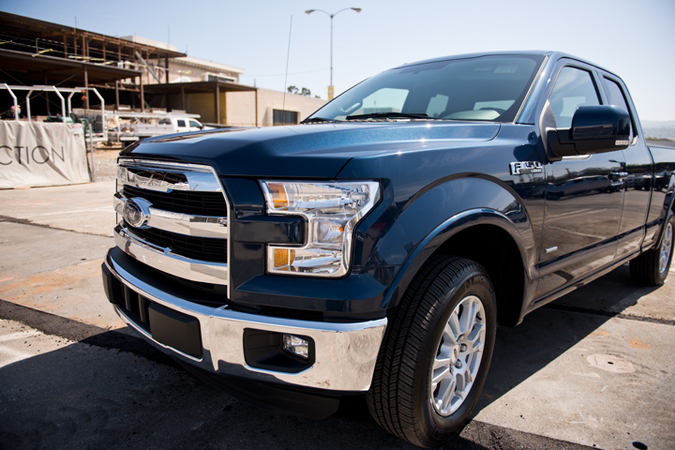