Well-known in the industry for his wealth of knowledge, folksy style and straight talk, Tom Berg covered vocational and medium-duty applications, maintenance and alternative fuels for Heavy Duty Trucking for several years.

He is a commercial driver’s license holder and a recipient of a Lifetime Achievement Award from the Truck Writers of North America and 11 Jesse H. Neal honors.

He has covered trucking since 1978. 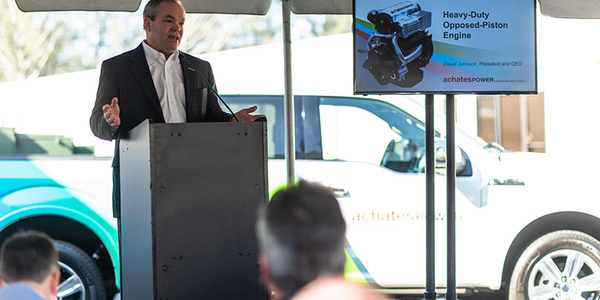 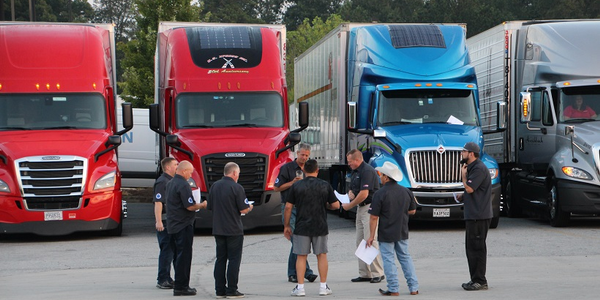 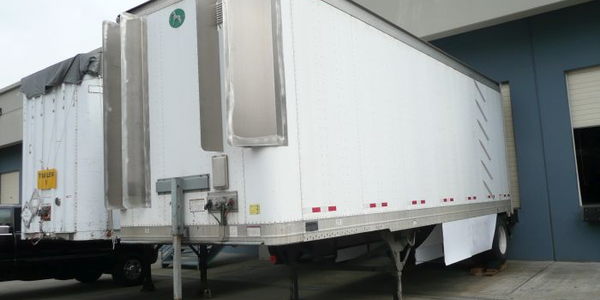 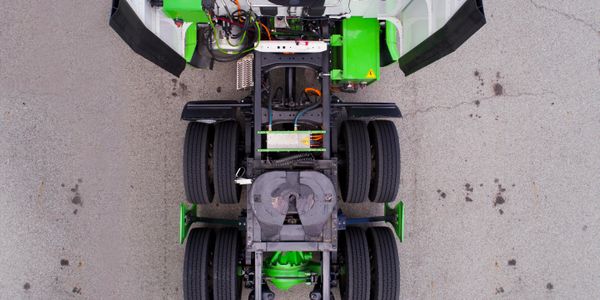 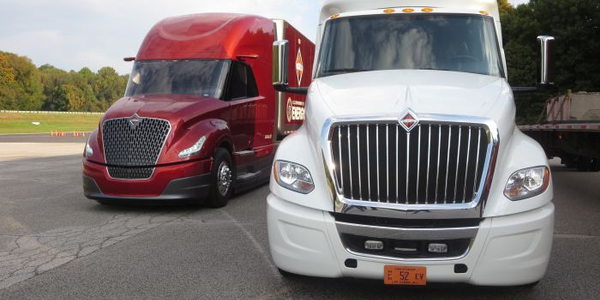 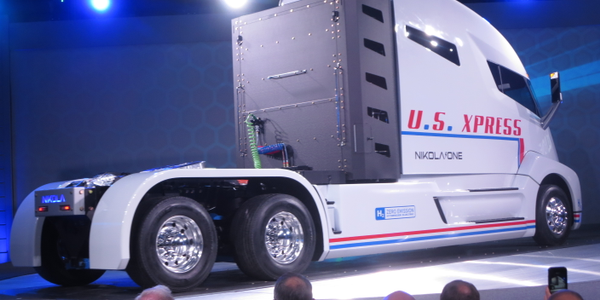 A "cab replacement program" will enable Nikola fuel cell-electric chassis to be reused "over and over again," the company's founder said, answering one of many questions answered at the launch event last month. 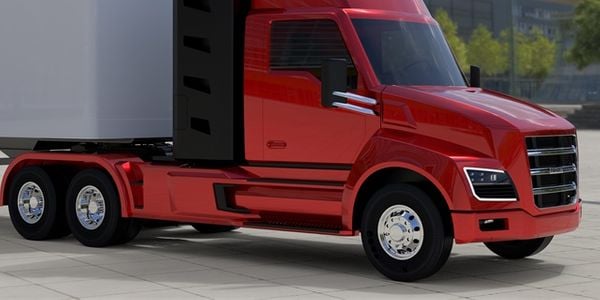 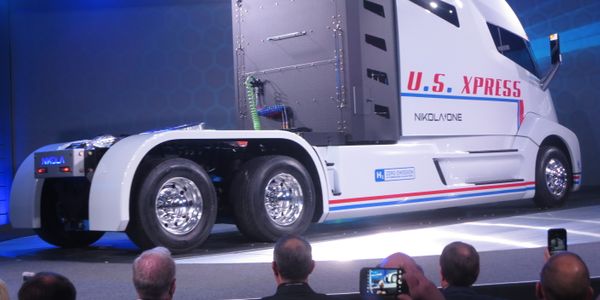 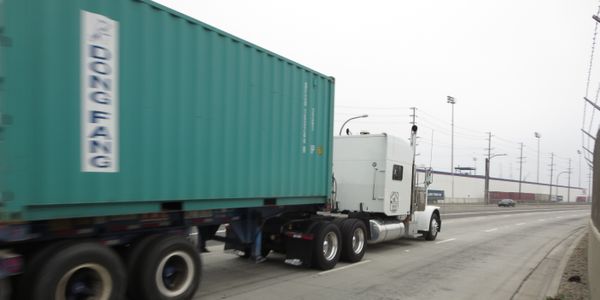 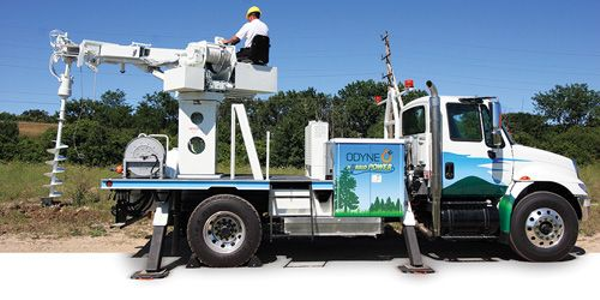 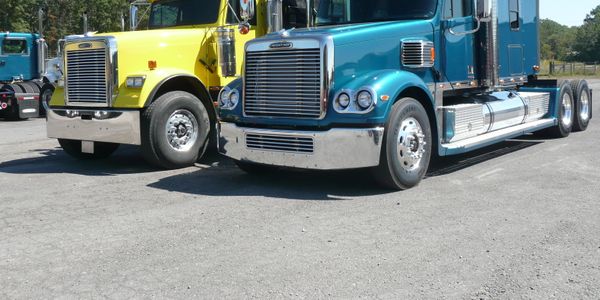 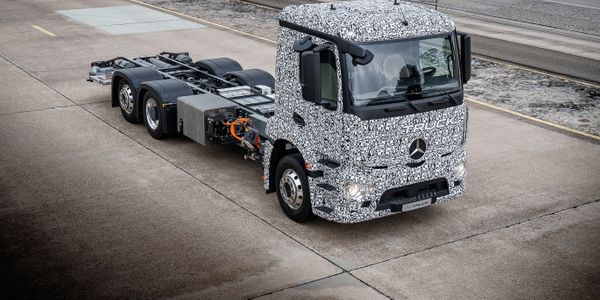 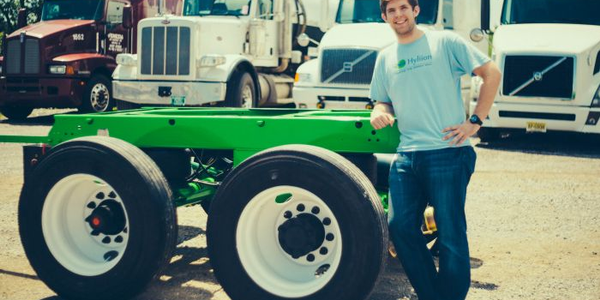 A hybrid electric-drive trailer tandem being developed by a group of engineers at Hyliion Inc. in Pittsburgh, Pa. The device, which for now has no official name, is undergoing road testing and should be ready for the market in mid-2017, 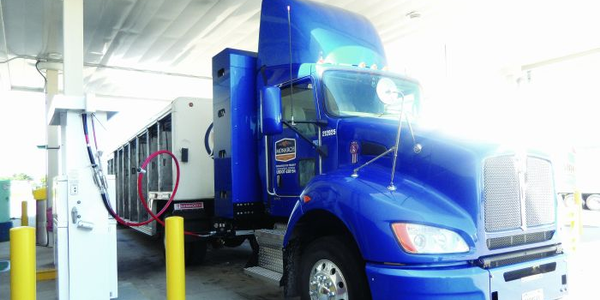 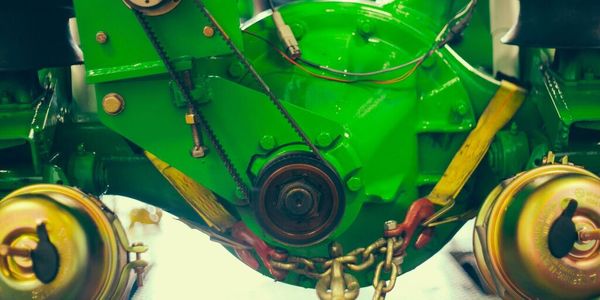