Roselynne is a senior editor for Government Fleet and Work Truck. 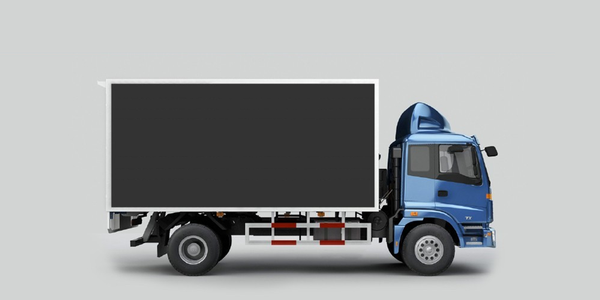 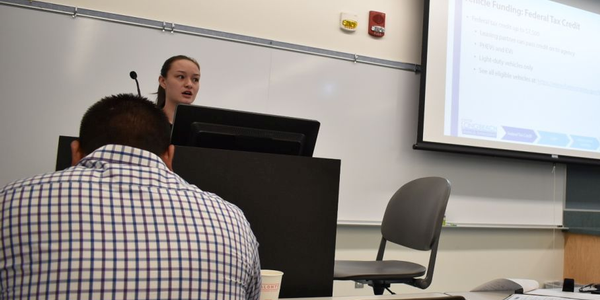 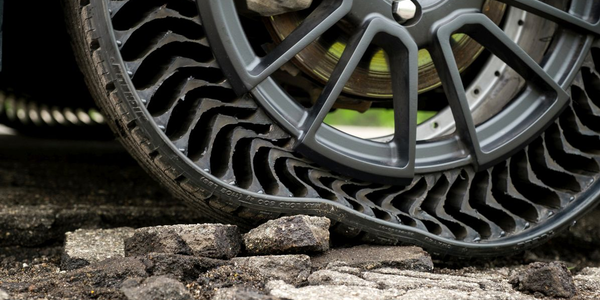 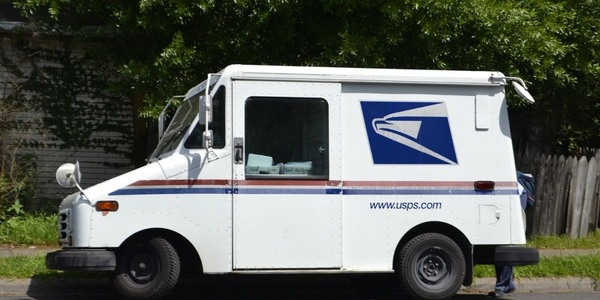 According to the proposed legislation, most of the U.S. Postal Service’s vehicles have reached the end of their 24-year operational lifespan. 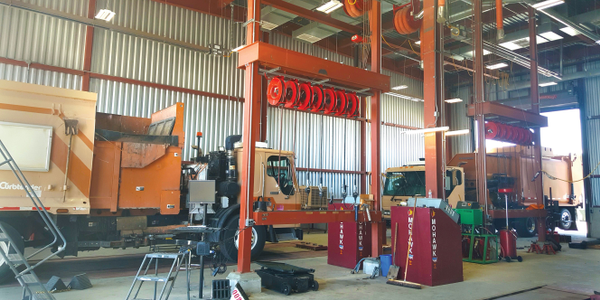 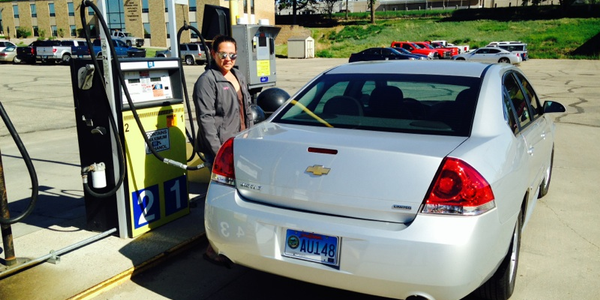 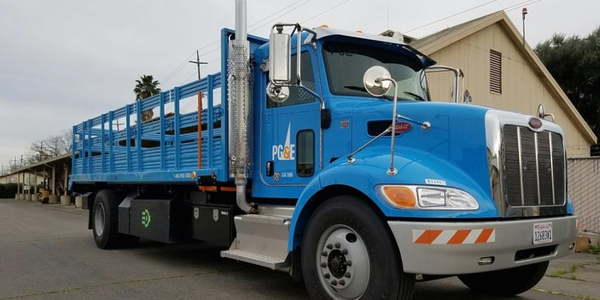 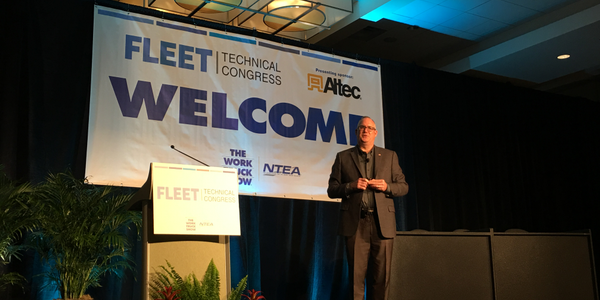 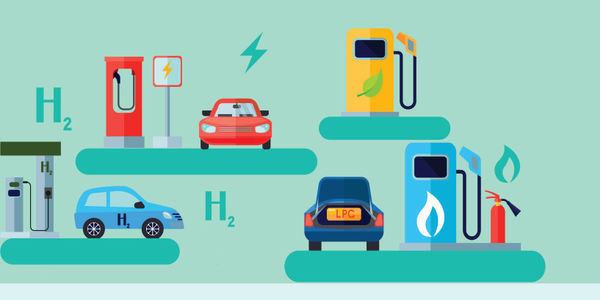 VW to Set Up Trust for Government Projects, Investment in ZEVs 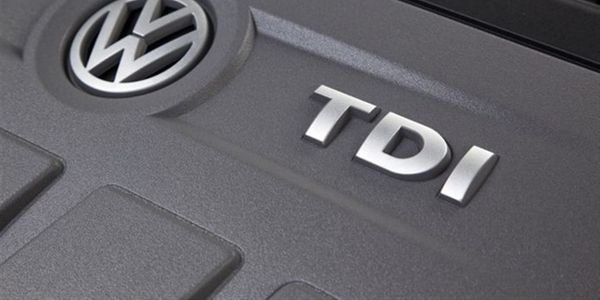 A judge has approved Volkswagen's settlement in its diesel emissions scandal, including buybacks of affected vehicles, a trust to fund projects reducing emissions, and the promotion of zero-emission vehicle (ZEV) technology. 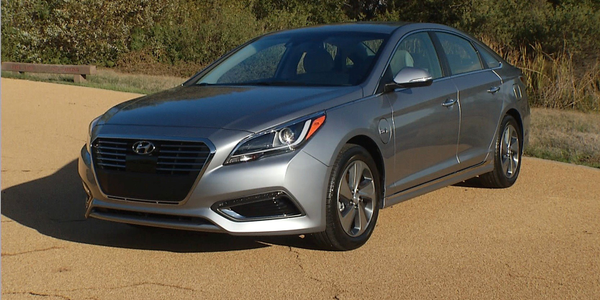 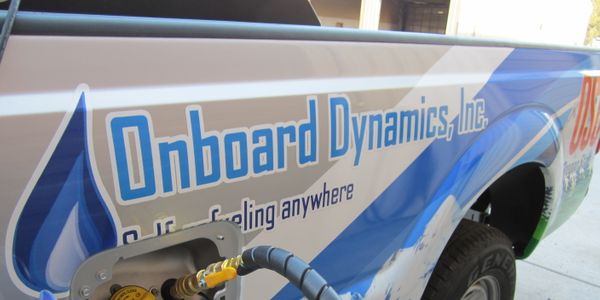 For the past year, the Deschutes County (Ore.) Road Department has been testing a new way to green its fleet. The fleet has partnered with a local technology company to install an in-vehicle natural gas compressor. 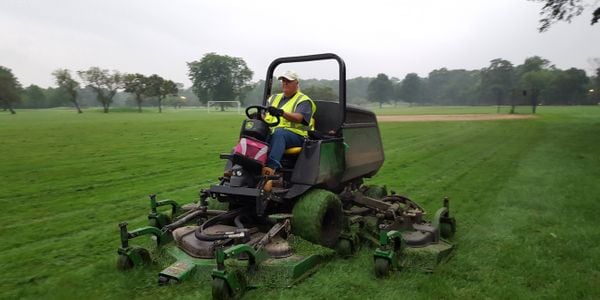 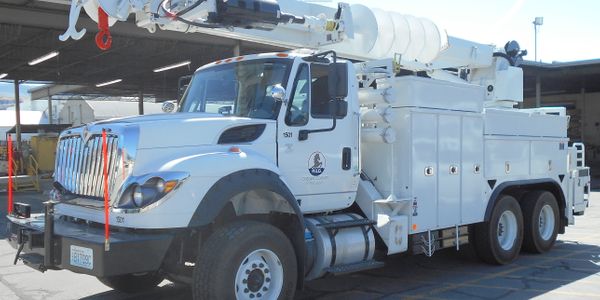