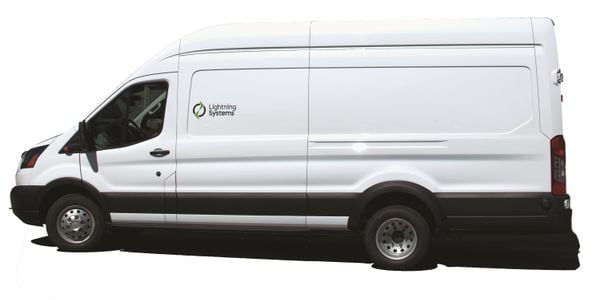 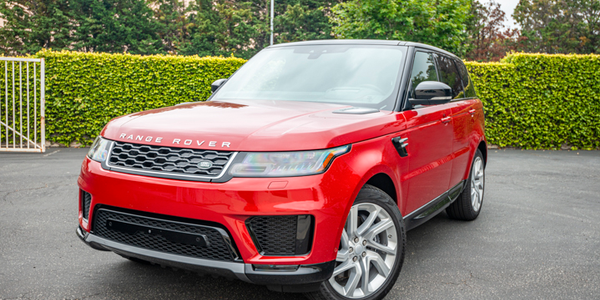 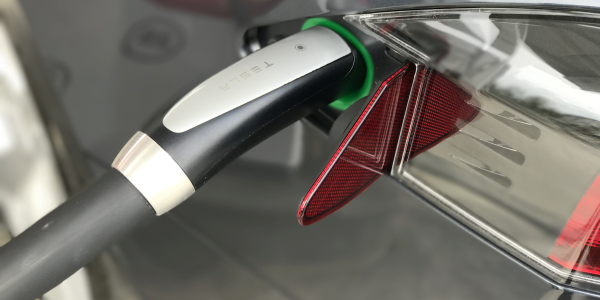 Current sales of electric vehicles are largely driven by incentives, and while incentives help move the metal on the new-vehicle front, they have a negative effect when it comes to residual values. 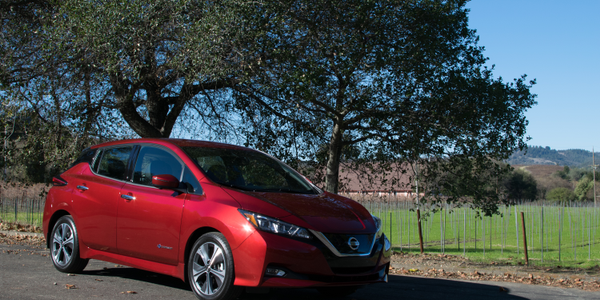 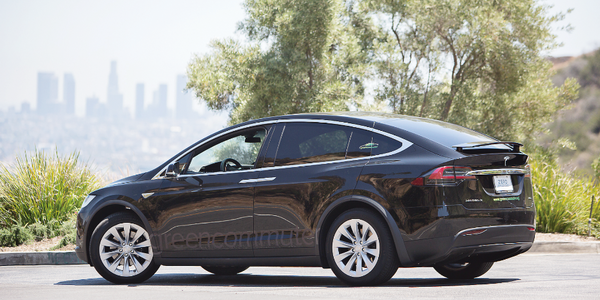 Through its proprietary technology, Green Commuter is giving its van pool users the ability to rent out their vehicles to neighboring companies that want to supplement their fleets with an additional vehicle during the day. 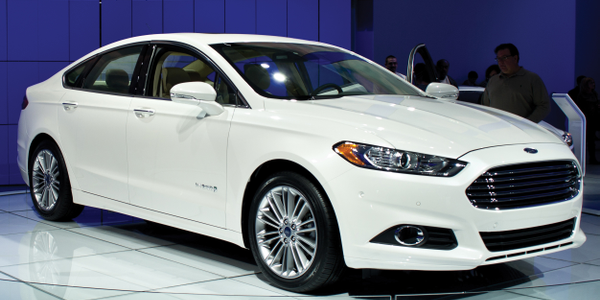