CORONA, CA —Vantage Vehicle International, Inc., a Corona, California-based manufacturer of mini-vehicles is pleased to announce the national release of its all-electric utility truck and passenger and cargo van line through a national network of distributors.

All the Vantage vehicles are powered by lead-acid batteries that charge on standard house current in four to six hours.  They have a range of up to 60 miles per charge, and accelerate from 0 to 25 mph in five seconds.  The cost of operating these vehicles is about three cents per mile and insurance premiums are well below full-sized vehicles.  With these cost savings, they typically pay for themselves in about five years.

Michael Pak, founder and CEO of Vantage has a long history in the electric vehicle market in the United States. Pak describes the Company’s transition to EVs, “After several years of research I discovered that I could create the ideal electric vehicles by installing all U.S. made electric components in the mini-vehicle chassis made by a Chinese automobile company.  We maintain the highest quality control standards in our Corona factory and can expand to meet demand as the EV market grows.”

Vantage is active in fleet sales to the military and other government agencies.  In 2009 Pak is predicting that many businesses will see both the green and the financial advantages of electric vehicles and convert more of their gas powered utility trucks and vans.  The future is bright for Vantage and for the EV category as America moves toward energy independence.

The company currently has a goal of releasing 20 new EVs by 2023, across its global market. 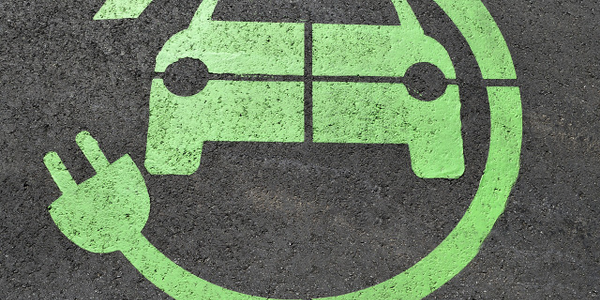 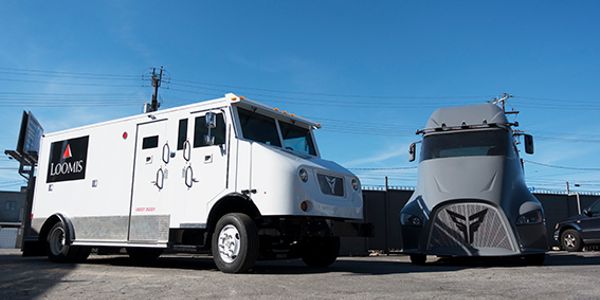