Fuel system contamination is a year-round problem for diesel-powered vehicles, especially in commercial vehicles where down time can be expensive and can even lead to loss of customers. Of special concern in recent years is the presence of black tar-like material in diesel fuel, commonly referred to as asphaltenes. This material can quickly clog fuel filters, fuel injectors, and other critical diesel fuel system components.

Fortunately there’s a solution in Penray’s Total Diesel Fuel System Cleaner. This product is especially helpful in dissolving and preventing the formation of asphaltenes in diesel fuel, while cleaning other deposits and contaminants from the fuel system.

The presence of water and sludge in diesel fuel can contribute to the formation of tar-like asphaltenes. This substance can develop with many current fuel formulations, particularly so with Ultra Low Sulfur Diesel fuel (ULSD) and bio-fuels which can lack the aromatic solvents that were previously part of diesel fuel blends. And the growth of asphaltenes is exacerbated by newer, hotter-running engines, and operation in warmer climate conditions.

The chemists at Penray have developed a proprietary diesel fuel system cleaner that dissolves and disperses asphaltenes and other diesel fuel contaminants. Penray Total Diesel Fuel System Cleaner attacks asphaltenes, dissolving them and removing them from fuel tanks, fuel filters, fuel injectors, and lines, and preventing their recurrence.

Benefits include greatly extended fuel filter life, as well as that of injectors and other precision fuel system components. As such, maintenance costs are reduced, and fuel economy is increased.

Asphaltenes can be seen in fuel tanks as a black, tar-like substance, and can be especially apparent in vehicles using fuel filters with clear, see-through housings. Initial dosage of Penray Total Diesel Fuel System Cleaner is full strength, which should be maintained until fuel filters are clear. After that, maintenance dosage is half strength. This continued use of the Penray product will prevent future build-up of asphaltenes.

In addition to fighting asphaltenes, this Penray product also serves, as its name implies, as a Total fuel system cleaner, with solvents and detergents that dissolve deposits and loosen debris so it can be captured by the fuel filter before it can reach the precision inner workings of fuel injectors and other fuel system components. 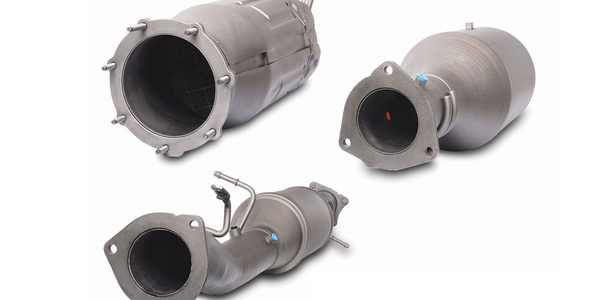 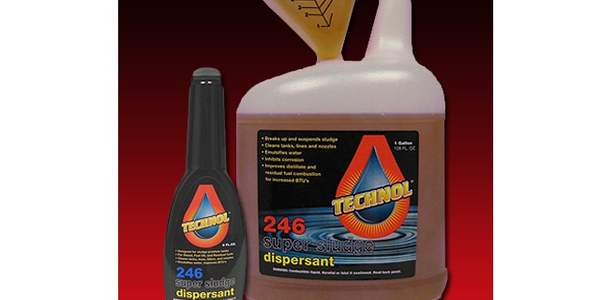 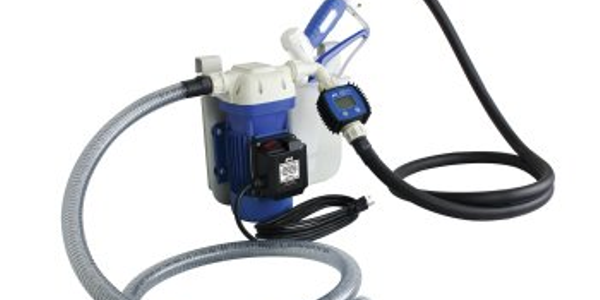 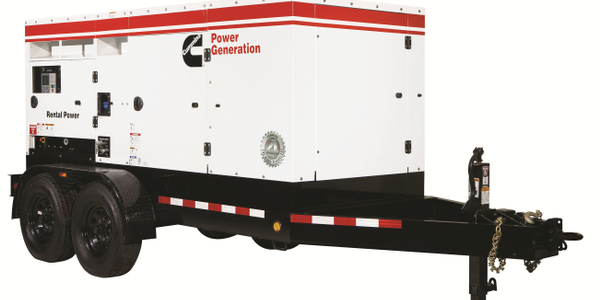 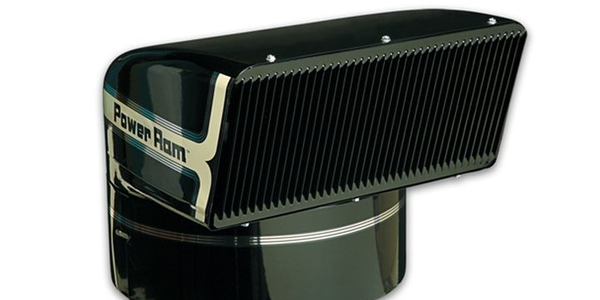 Maradyne's Turbo precleaners are designed to remove airborne debris from the incoming air before it enters the air induction system of the engine of a vehicle or piece of equipment. The precleaners help reduce downtime, increase efficiency, and lower maintenance costs, according to Maradyne. 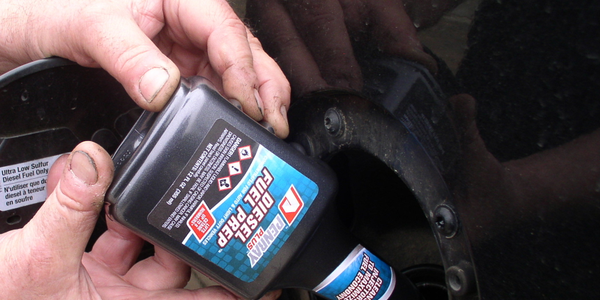 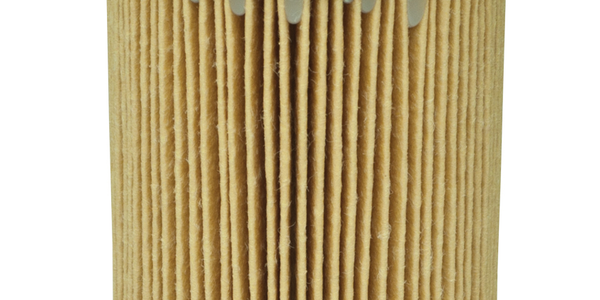 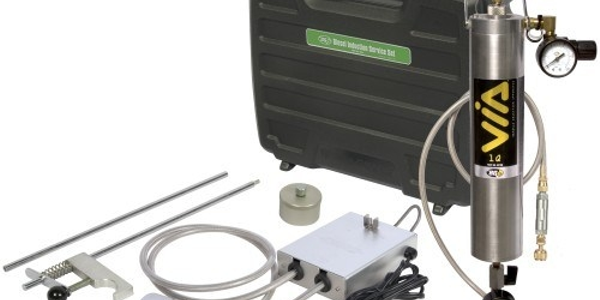 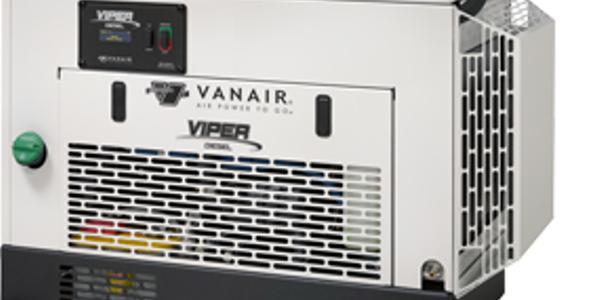 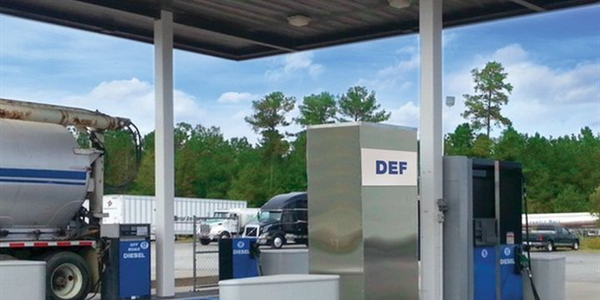 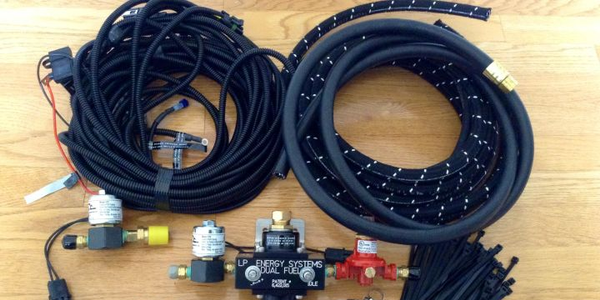 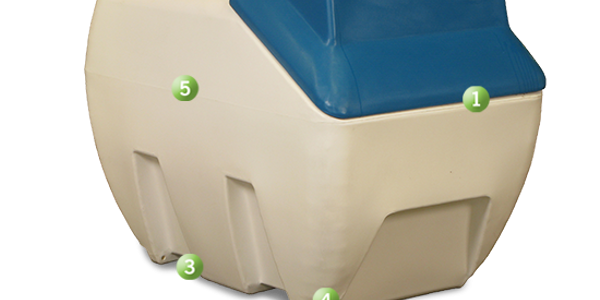 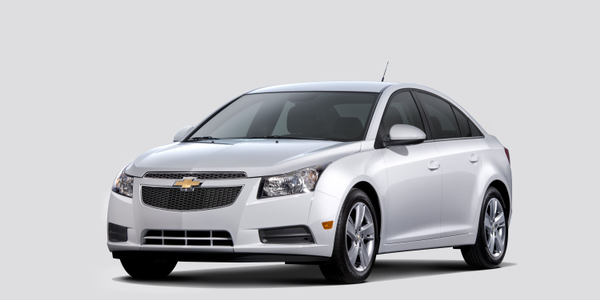 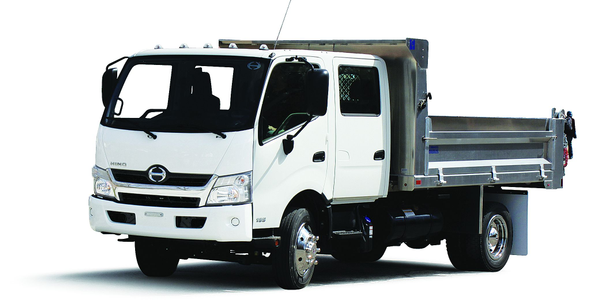 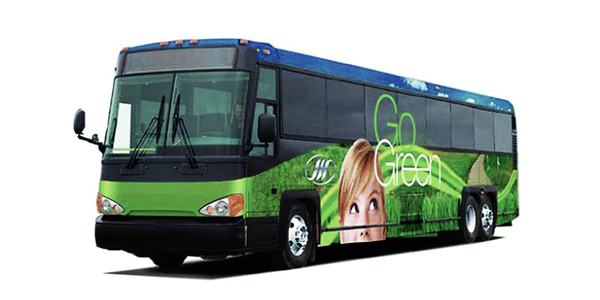