You’ve probably heard that last year the Environmental Protection Agency filed a complaint against Volkswagen alleging that they violated the Clean Air Act.

Volkswagen was found guilty and agreed to spend billions to settle allegations of cheating emissions. VW’s settlement funding will be used to buy back or modify vehicles, and to support national- and state-level projects to reduce nitrogen oxide (NOx) emissions. (Nitrogen oxides are a group of gases known to contribute to environmental issues, such as smog, and health issues, such as asthma.)

Part of the settlement required VW to establish and fund an Environmental Mitigation Trust. Over the next 10 years, the trust will fund environmental mitigation projects that specifically reduce emissions of NOx. Eligible projects include class 4-8 school, shuttle or transit bus replacement and class 4-7 medium duty truck replacement.

Each state will receive a set amount based on the number of affected vehicles sold in the state. Some states will get $8 million, others as much as $400 million, for a total of $2.9 billion. You can find a state-by-state listing here. Earlier this year, a Trustee was appointed to allocate the funds. Once the trustee effective date is set, state beneficiaries will be named, and states can file their mitigation plans for Trustee approval.

There will be a lot of competition for these funds.

Fund requests must clearly show how they will reduce NOx. One example would be replacing aging diesel models with vehicles running on ROUSH CleanTech’s 6.8L V10 3V propane autogas engine. At .05 g/bhp-hr, this engine offers the lowest NOx level of any class 4-7 engine on the market. Certified by both the Environmental Protection Agency and California Air Resources Board, it is 75 percent cleaner than the current NOx emissions standard. In terms of how much NOx is emitted, that means for every vehicle at the current standard, there can be four vehicles with this low NOx engine on the road. For every vehicle at the pre-2007 standard, there can be 24 vehicles on the road.

So, here’s your fuel for thought: How can you potentially access some of these funds? Reach out to your local Clean Cities. Call your state energy office. Or join the conversation here.

Related: Listen Up (or Lose) 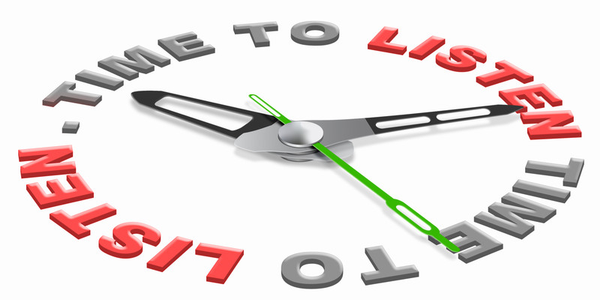 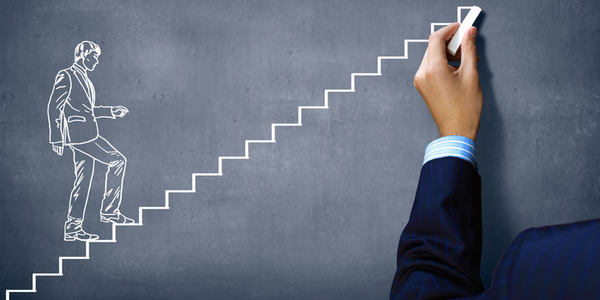 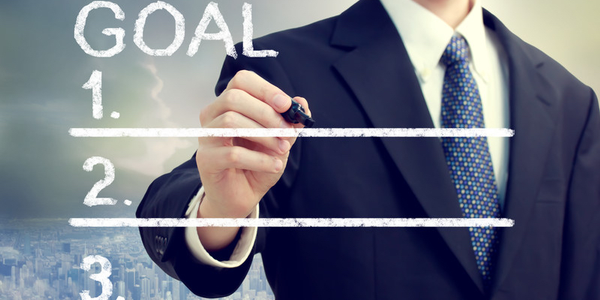 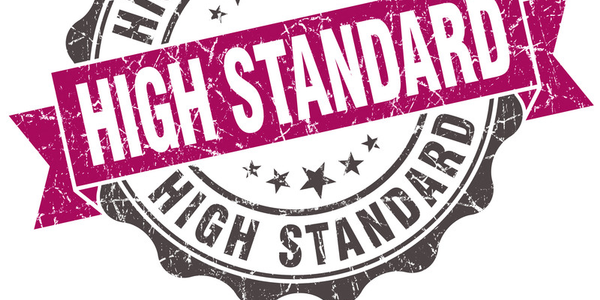 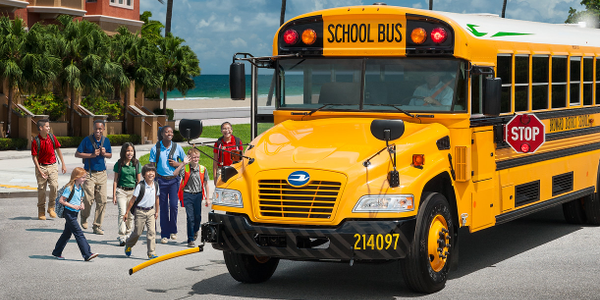 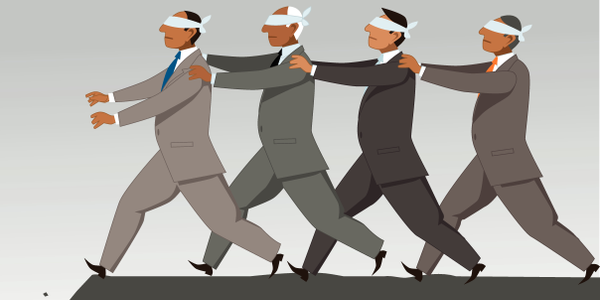 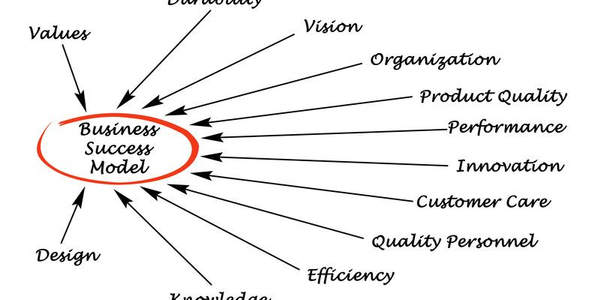 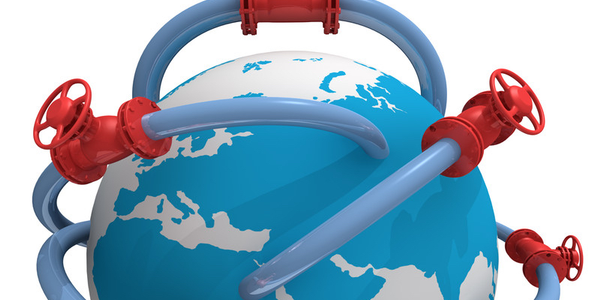 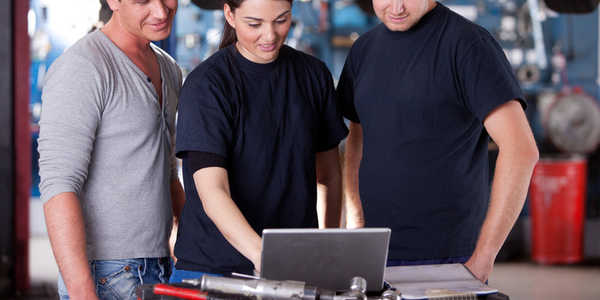 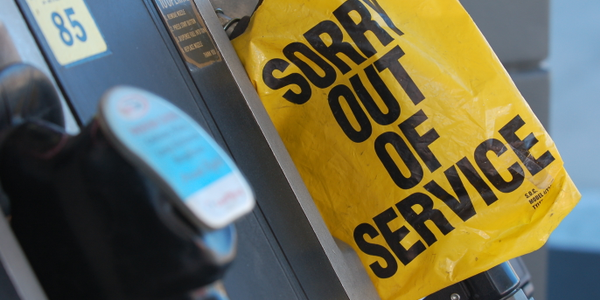 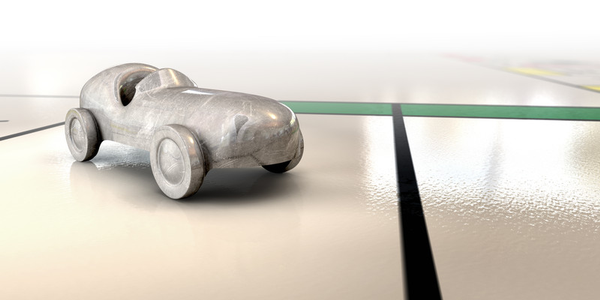 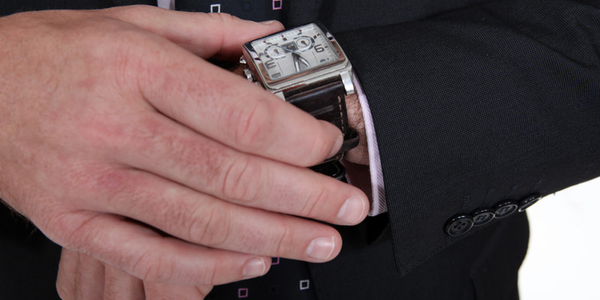 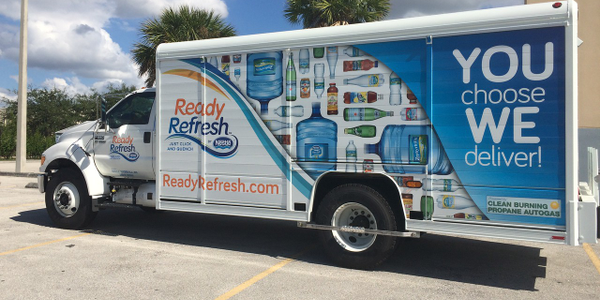 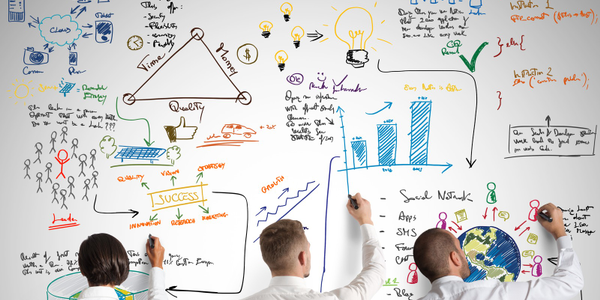 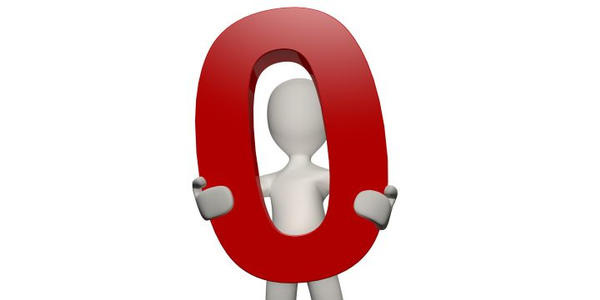