The Ford Fusion has been selected as the 2017 Fleet Car of the Year. This is the sixth time the Fusion has earned the Fleet Car of the Year Award, which is more than any other vehicle since the award was founded over 10 years ago; the last time the vehicle was honored was in 2015. The model was selected as No.1 out of a ballot of 22 cars for the annual Automotive Fleet and Business Fleet award.

While the Fusion has been in its second generation since 2013, the model received a significant refresh for the 2017 model-year, which has carried over into 2018 model. Indeed, the facelifted version for 2017 boasted many new technological features, such as adaptive cruise control, as well as the introduction of two new trim levels.

“The Fusion has all the driver-assist technologies fleet customers are looking for, along with a wide variety of powertrain choices and a beautiful design,” said Michele Bartlett, general manager, commercial and government fleet for Ford. “All of these features, and more, make this the perfect vehicle for our fleet customers.”

Looking Under the Hood

Fleets have myriad options to choose from when considering the Fusion for their operations. Indeed, this mid-size sedan has six available engines and 11 different trim levels, which includes hybrid options.

Other available engines for the Fusion include a 2.5L four-cylinder engine; which produces 173 hp and 174 lb.-ft. of torque.

All are coupled to an automatic six-speed transmission. Intelligent all-wheel drive is optional on SE, Titanium and Platinum trims and standard on the Sport model.

The Ford Fusion was named Fleet Car of the Year. It’s features include:

It is available in seven trims: S, SE, Titanium, Hybrid, Sport, Platinum, and Energi. The S, SE, and Titanium trims for the Fusion offer an EPA-estimated 21/32 city/hwy mpg, while the updated Fusion Sport offers an EPA-estimated 17/26 city/hwy rating.

A Fusion of Tech and Safety

Safety, which is often top of mind for fleets, has remained a key component to the Fusion in 2018-MY, which is evident by the standard features focusing on safety across its nameplate.

Beginning for 2017-MY, the Ford Fusion boasted the addition of 20 driver-assist features, spotlighted by adaptive cruise control with stop-and-go technology.

Other notable features that offer a focus on safety include AdvanceTrac with electronic stability control (ESC), which helps drivers maintain control of the vehicle during adverse road conditions; and the Personal Safety System, which is designed to adjust the deployment of the front airbags to enhance protection for front-seat occupants, and other features such as lane-keep assist and pre-collision assist.

Some other notable changes to the Ford Fusion included changes to its cup holders, and improved radio capabilities. Other available tech includes a focus beyond the car: FordPass, is an app drivers can use to keep them connected to the Fusion at all times. It includes the ability to compare fuel prices on a route, find and reserve parking, and lock and unlock their vehicle remotely.

The Ford Fusion’s focus on safety is further evidenced by the fact that the 2017 Fusion was selected by the Insurance Institute for Highways Safety’s 2018 Top Safety Pick+ Award.

Although the Ford Fusion’s current suite of technological features would allow it to rest comfortably, Ford has continued to treat the vehicle as a key asset in its push toward autonomy. Earlier this year, the manufacturer reported it has an autonomous fleet of 90 Hybrid Fusions. 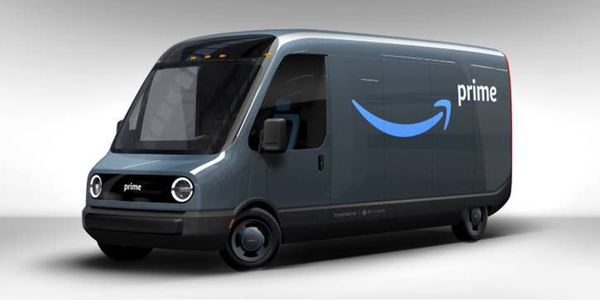 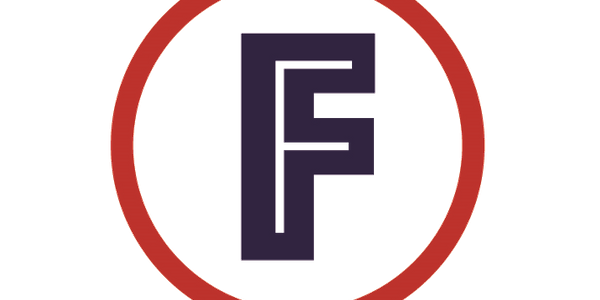 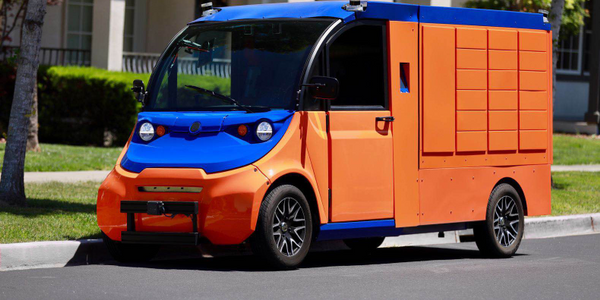 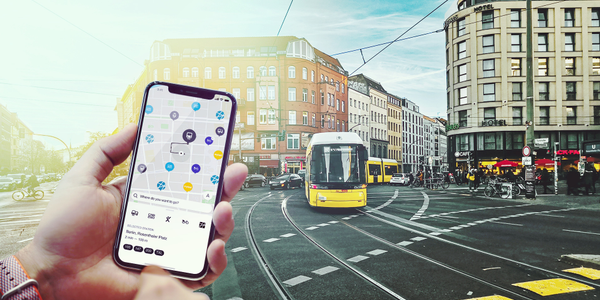