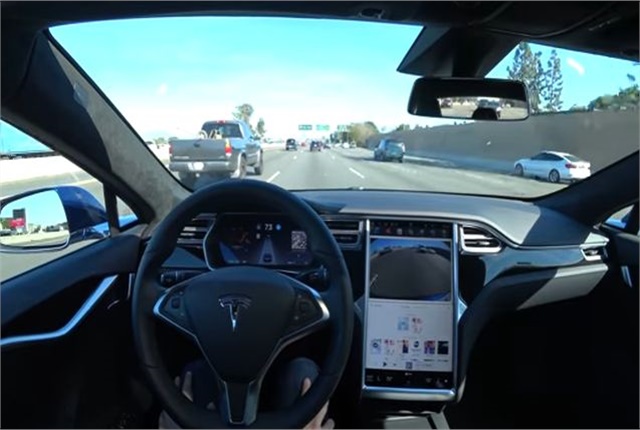 Tesla Inc. has added five features to its semi-autonomous Autopilot driving mode, the company announced in an update to owners on March 31.

The Summon mode allows cars to move in and out of a parking space without the driver present, while auto steering updates an existing feature for speeds of up to 80 mph from the current 55 mph. Auto steering requires owners to calibrate the car's cameras, which can take several days. Auto Lane Change allows drivers to change lanes automatically, according to Business Insider.