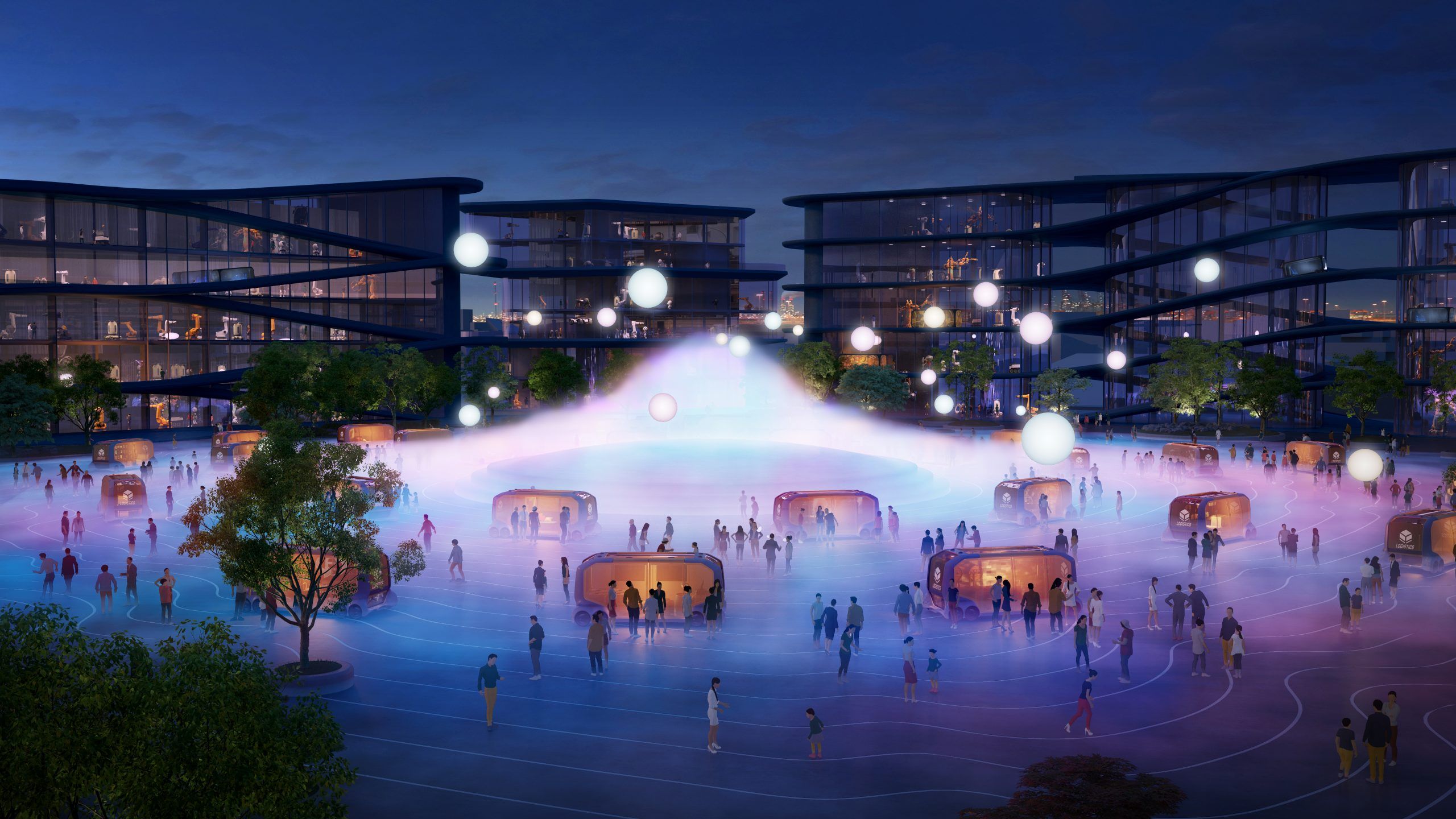 Toyota's Woven City plan (renderings throughout) includes a central plaza for social gatherings, designed to bring the community together. Toyota

Toyota revealed plans to build a prototype “city” of the future on a 175-acre site at the base of Mt. Fuji in Japan. Called the Woven City, it will be a fully connected ecosystem powered by hydrogen fuel cells.

Envisioned as a “living laboratory,” the Woven City will serve as a home to full- time residents and researchers who will be able to test and develop technologies such as autonomy, robotics, personal mobility, smart homes, and artificial intelligence in a real-world environment.

“Building a complete city from the ground up, even on a small scale like this, is a unique opportunity to develop future technologies, including a digital operating system for the city’s infrastructure. With people, buildings and vehicles all connected and communicating with each other through data and sensors, we will be able to test connected AI technology… in both the virtual and the physical realms … maximizing its potential,” said Akio Toyoda, president, Toyota Motor Corp.

Design of the City
The masterplan of the city includes the designations for street usage into three types: for faster vehicles only, for a mix of lower speed, personal mobility and pedestrians, and for a park-like promenade for pedestrians only. These three street types weave together to form an organic grid pattern to help accelerate the testing of autonomy. 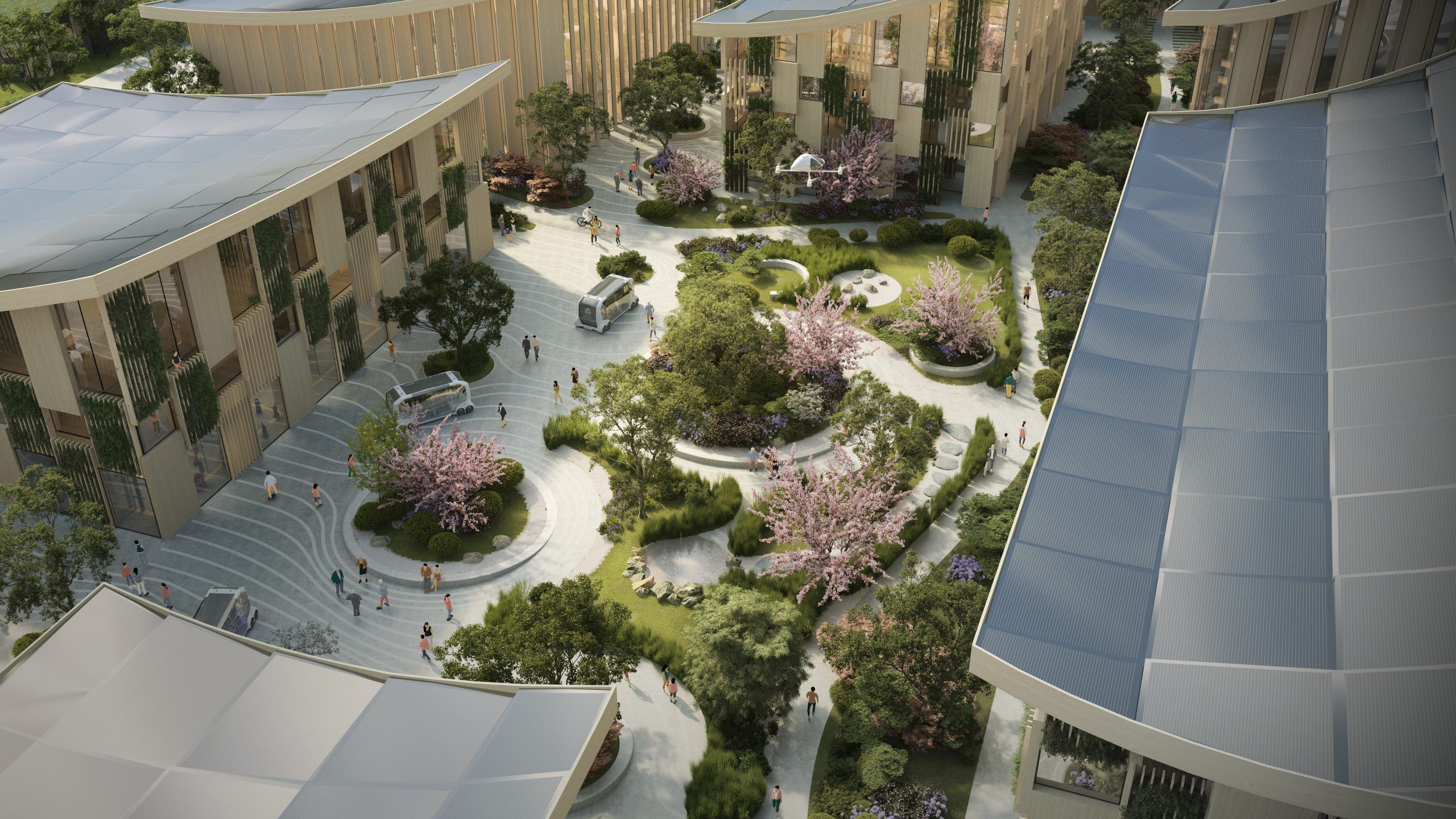 The city is planned to be fully sustainable, with buildings made mostly of wood to minimize the carbon footprint, using traditional Japanese wood joinery, combined with robotic production methods. The rooftops will be covered in photo-voltaic panels to generate solar power in addition to power generated by hydrogen fuel cells. Toyota plans to weave in the outdoors throughout the city, with native vegetation and hydroponics.

Residences will be equipped with the latest in human support technologies, such as in-home robotics to assist with daily living. The homes will use sensor-based AI to check occupants’ health, take care of basic needs and enhance daily life, creating an opportunity to deploy connected technology with integrity and trust, securely and positively. 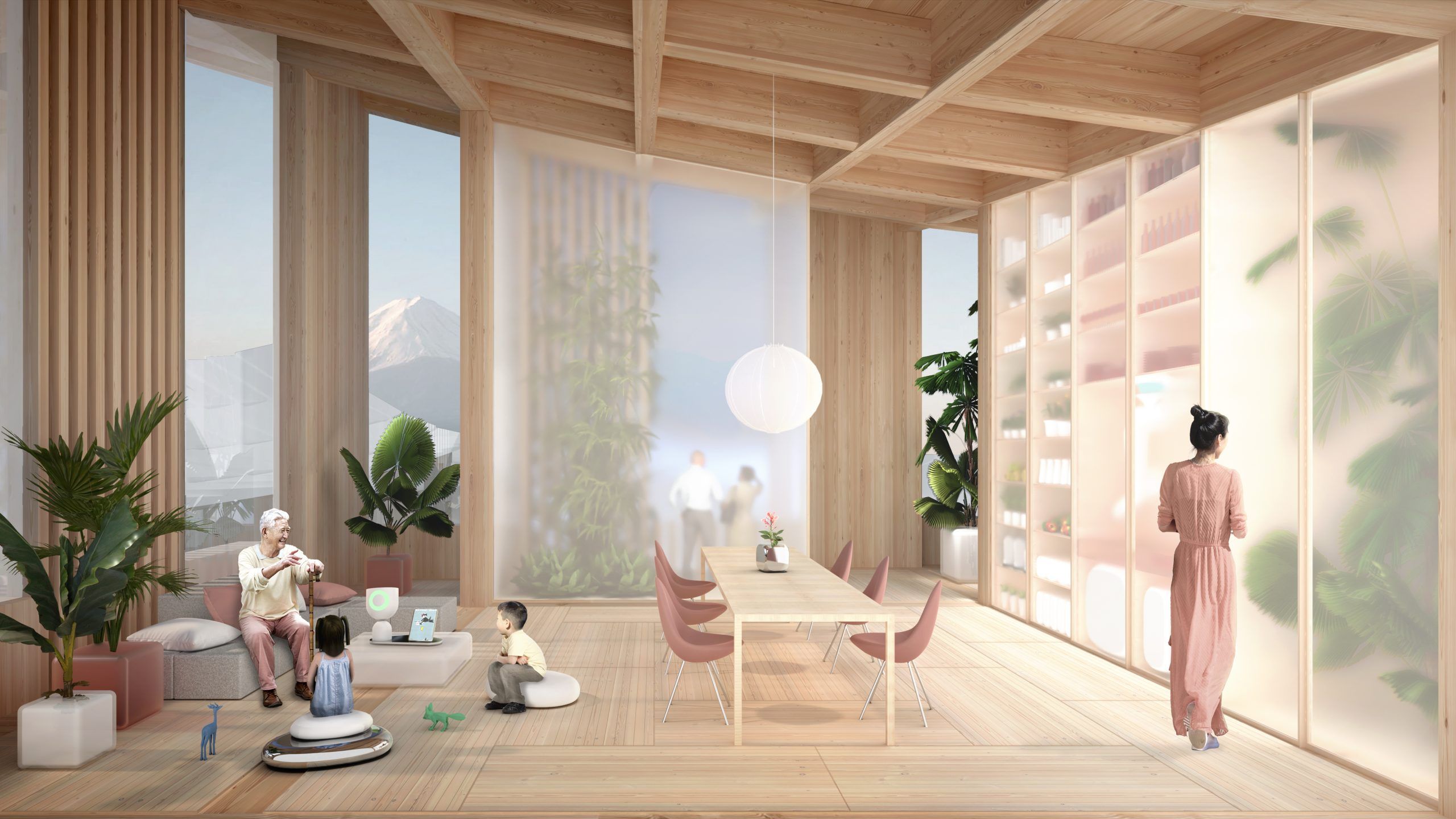 For the design of Woven City, Toyota has commissioned Danish architect, Bjarke Ingels, CEO, Bjarke Ingels Group (BIG). His team at BIG have designed many high-profile projects: from 2 World Trade Center in New York and Lego House in Denmark, to Google’s Mountain View and London headquarters.

To move residents through the city, only fully-autonomous, zero-emission vehicles will be allowed on the main thoroughfares. In and throughout Woven City, autonomous Toyota e-Palettes will be used for transportation and deliveries, as well as for changeable mobile retail.

Both neighborhood parks and a large central park for recreation, as well as a central plaza for social gatherings, are designed to bring the community together. Toyota believes that encouraging human connection will be an equally important aspect of this experience. 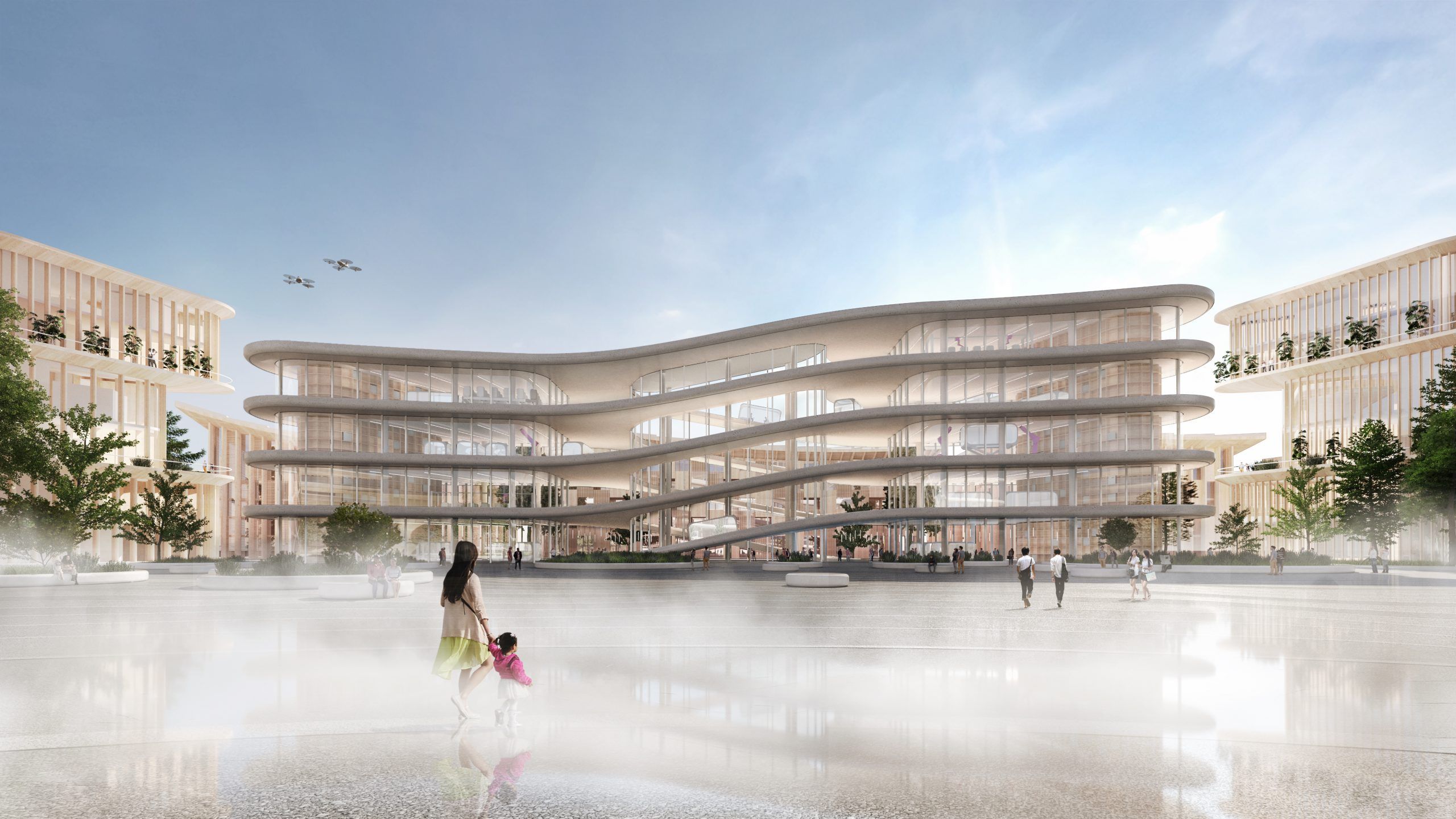 Toyota plans to populate Woven City with Toyota Motor Corp. employees and their families, retired couples, retailers, visiting scientists, and industry partners. The plan is for 2000 people to start, adding more as the project evolves.

Toyota will extend an open invitation to collaborate with other commercial and academic partners and invite interested scientists and researchers from around the world to come work on their own projects in this one-of-a-kind, real-world incubator.

The groundbreaking for the site is planned for early 2021. 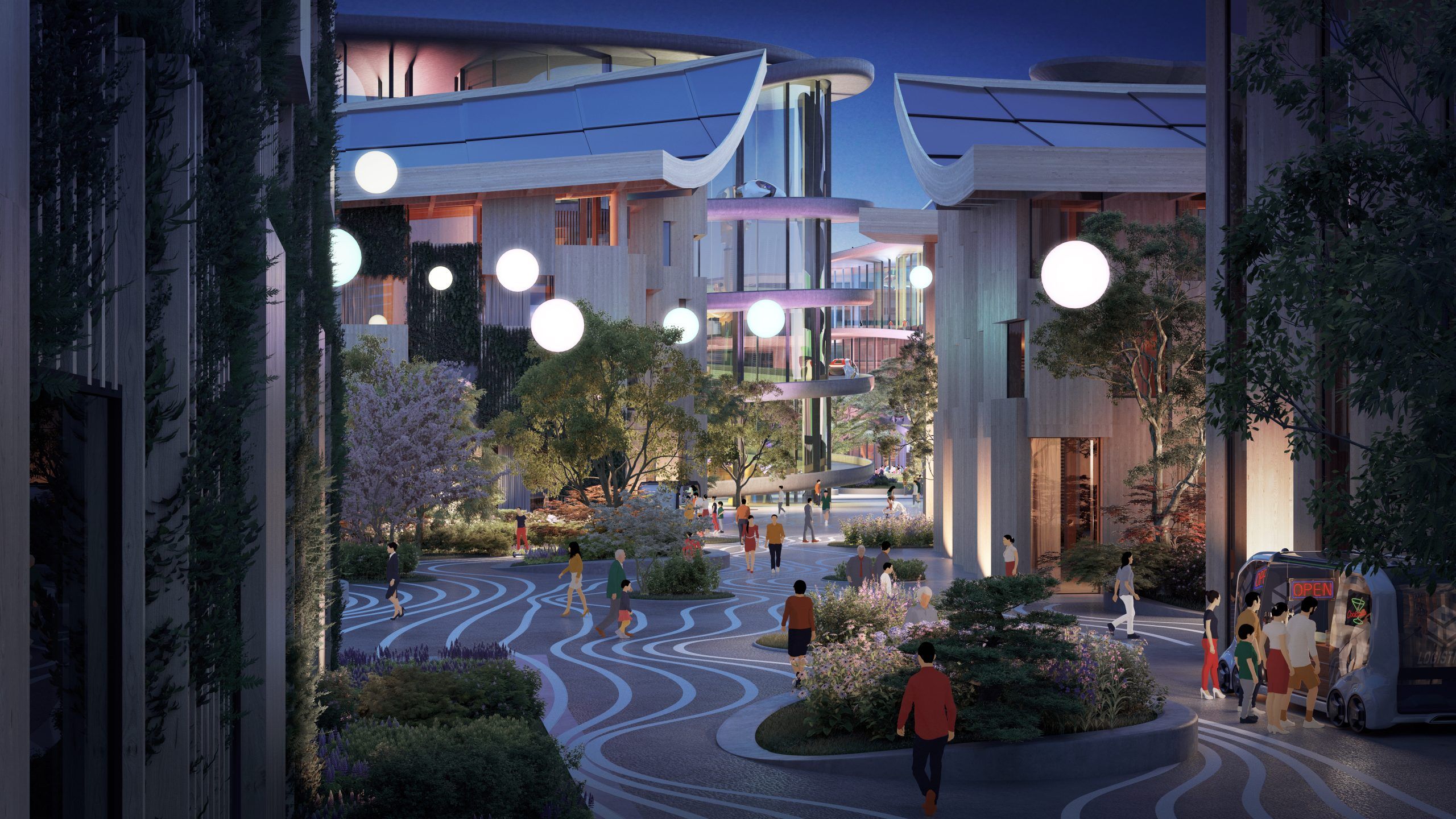 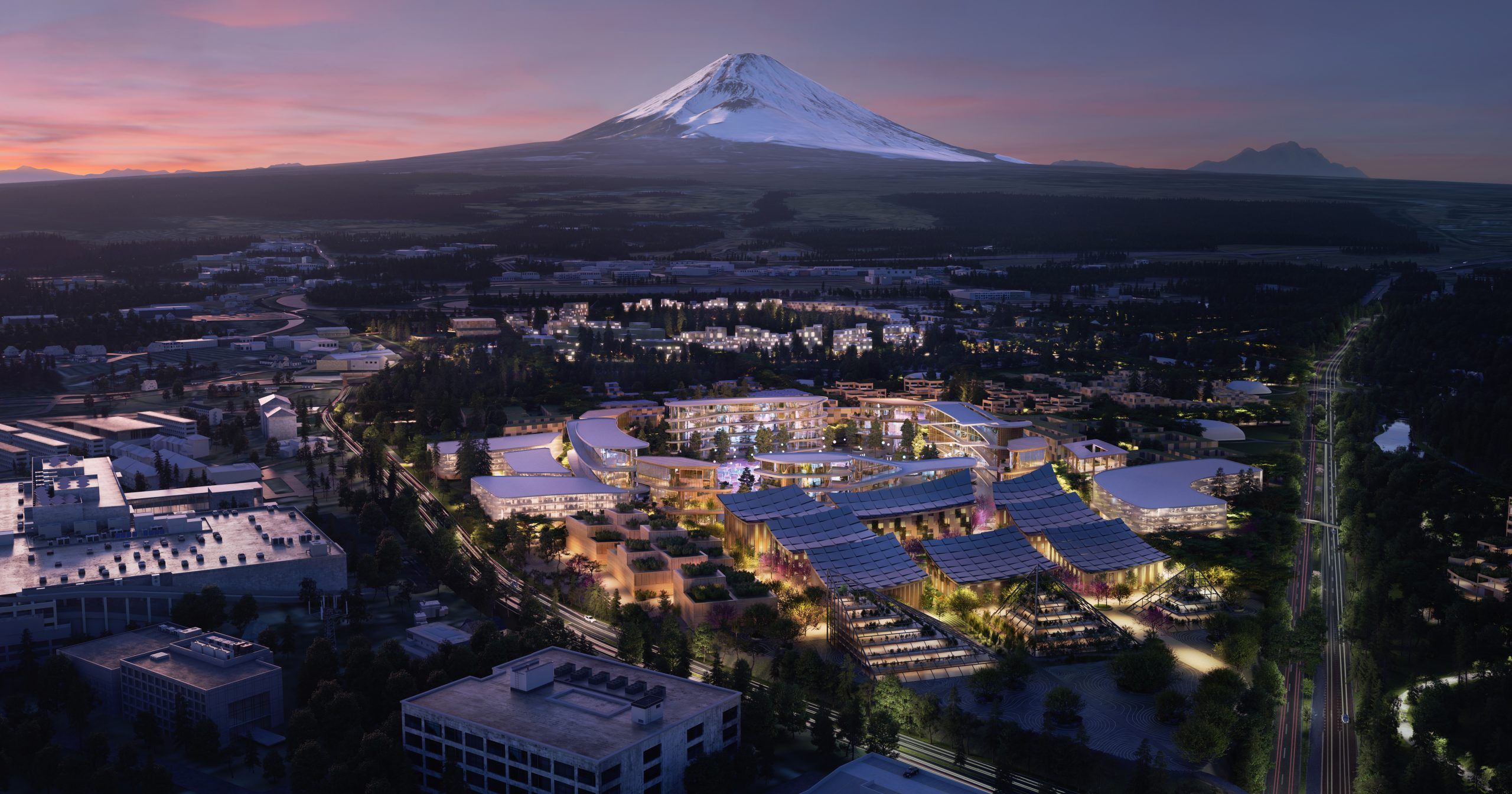